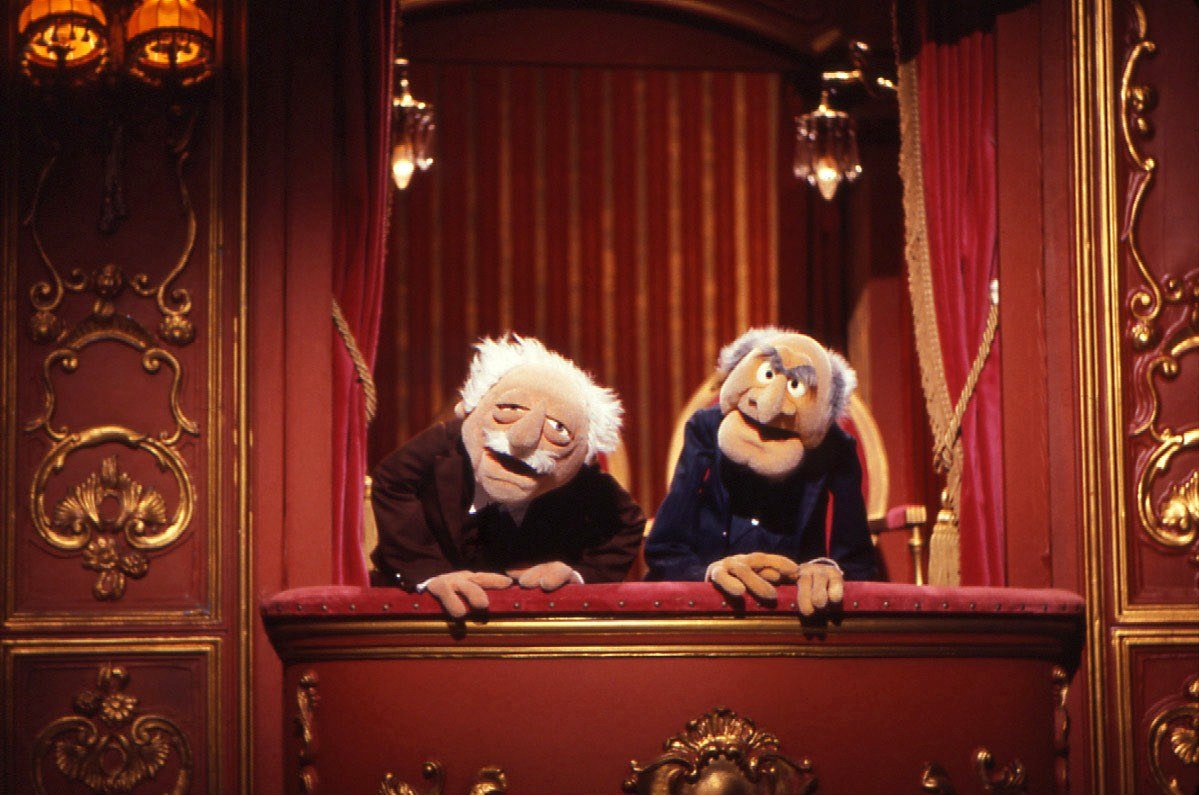 ‘It’s not going to be Shakespeare’

The man whose just about only claim to fame is biting Akira Kurosawa films but making all the characters wear pajamas, and then doing three more really fucking awful versions of that, has some opinions about story-telling in videogames.

Microsoft’s-then Don Mattrick, Steven Spielberg, and the director of the four worst Star Wars films, George Lucas, spoke at a panel at the University of Southern California [UPDATE: this panel was a couple years back]. When asked if there would be more parity between story-telling in film and games, Lucas responded, “They’re always going to be different,” before smartly following up with, “They’re never going to be the same.” It’s because video games can’t have plots, Lucas says, which is why Star Wars Battlefront must be all pew pew pew.

“Storytelling is about two things. It’s about character and plot.” According to Lucas, games are just now discovering the idea of “character.” “Like sports. It’s about Tebow. It’s about, you know, Kobe. They’re starting to realize that if they focus on the characters it makes the game much richer. But by its very nature there cannot be a plot in a game. You can’t plot out a football game. You can’t plot out feeding Christians to lions. It’s not a plot.”

It is possible Lucas is unaware that there video games that exist that are not Pong or a similar, solely competitive play experience, as he is also unaware that Star Wars Episode 1 through Episode III are shit. That would be tough to believe, though, given Lucas lended his name to LucasArts, the developer of story-focused adventure games like The Secret of Monkey Island, Day of the Tentacle, and Grim Fandango.

“If you just let everybody go in and do whatever they want then it’s not a story anymore. It’s simply a game,” Lucas explained. “And so you just have to make the divide between games and stories. The big deal is that videogames are going to have more character… But you’re not going to have a plot that says, you know… it’s not going to be Shakespeare.”

Interestingly, Lucas has also never written Shakespeare, or anything remotely meaningful beyond its pulp and pop culture appeal, which must just be a personal flaw, rather than a flaw inherent to his preferred medium.

Spielberg spoke more to games still being obsessed with the idea of “score,” and points — systems that can dehumanize and reduce empathy. “I think the key divide between interactive media and the narrative media that we do is the difficulty in opening up an empathic pathway between the gamer and the character,” he said. “You watch [a cutscene], and you get kind of involved with what the story is, and you hate the bad guy because he murders people in an airport and stuff like that, and then all of a sudden it’s time to take the controller. And the second you get the controller something turns off in the heart. And it becomes a sport.”

Lucas did take that cue to follow up on Spielberg’s more sensible point to note that a trend towards violence and gunplay can weaken the possibilities in game narratives (which violent games have themselves commented on, a la Spec Ops: The Line), saying, “And you can’t empathize with somebody you’re going to kill, so that whole idea has gone out the window.” Though I think Lucas is still missing the point, as sanitizing things still leaves them inert. It’s that killing someone in a game should have some meaning if the game is attempting do elevate itself beyond canon fodder “fun.”

And then Spielberg went on to suggest that getting rid of controllers is key — “a bit like what Don is working on with Kinect” — to games finally having good stories, at which point I remembered that he apparently thinks Ready Player One is good story-telling, or anything but unmitigated garbage. But if the whole, useless Roger Ebert “is it art?” debate has taught us anything, it’s that we don’t need two guys aged 70 to tell us if video games have good story-telling or not, especially when one of them is George Lucas.

Lucas and Spielberg on storytelling in games: ‘it’s not going to be Shakespeare’ [The Verge]