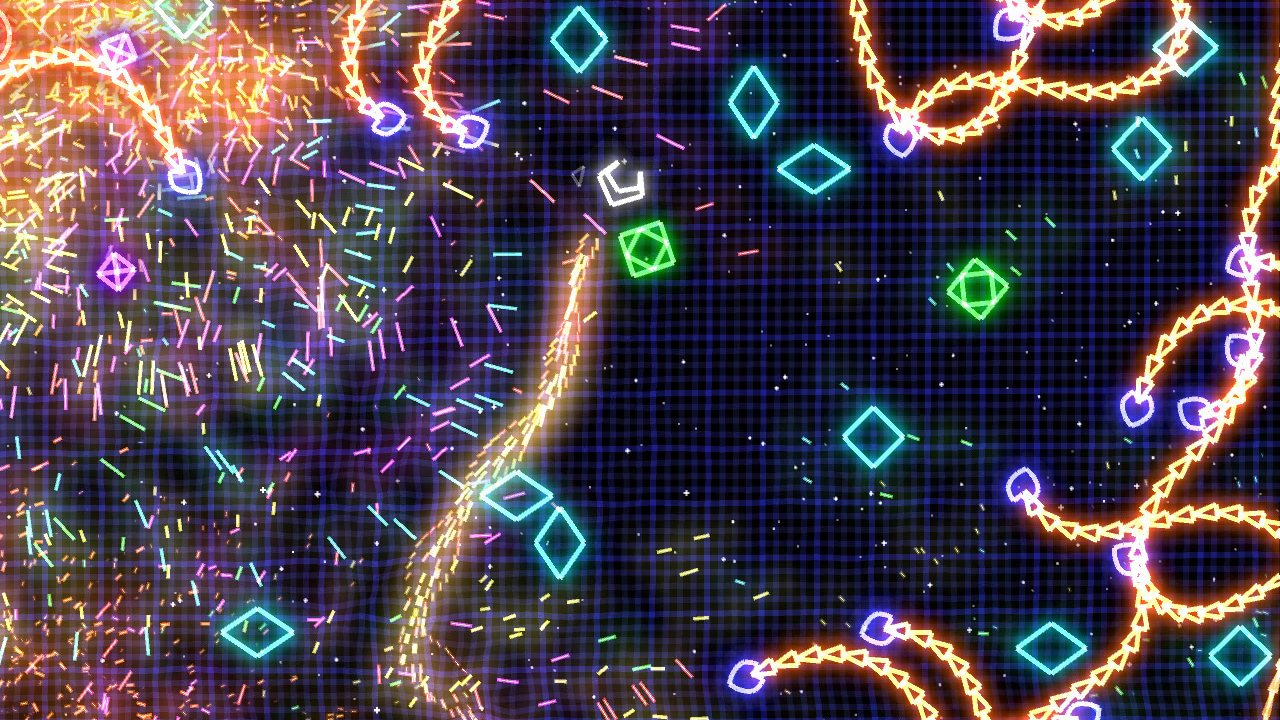 The treasured Xbox Live Arcade twin-stick shooter has resurfaced as a backward-compatible title on Xbox One. Previously, it was available to folks in the console’s preview program. Now it’s back, open to the wider public, and some people are pissed about the lack of support for other Xbox 360 games like Red Dead Redemption and Call of Duty: Black Ops. Chill!

My experience with backward compatibility has varied, performance-wise, but Geometry Wars on Xbox One feels more or less “right.” I foolishly tried to go for a high score and maybe earn a few Achievements while I was at it but, years out of practice, I failed miserably.