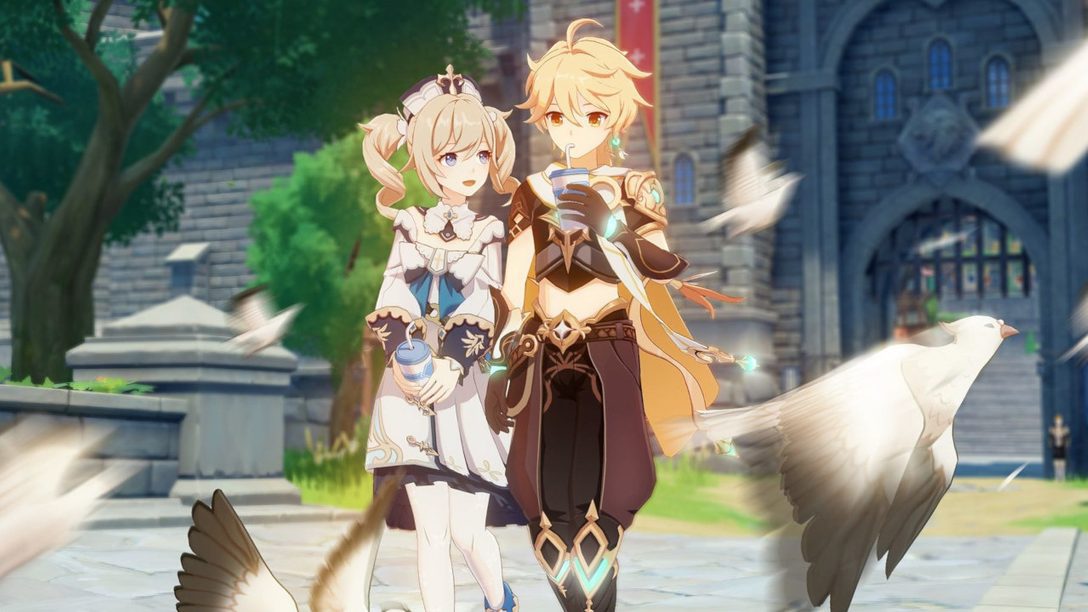 Love and allergens are in the air

As they continue to rake in money hand over fist, the developers behind international sensation Genshin Impact are showing no signs of slowing down. Over the weekend, Mihoyo broadcast an informational video detailing some of the changes players will see with the upcoming ver. 1.4 update. Not only are there quality of life improvements to look forward to, such as the ability to lower the World Level if needed, but there is also a festival to experience provided you’ve advanced far enough in the game.

Players who’ve reached an Adventure Level of 20 or more and have completed the Song of the Dragon and Freedom Archon Quest will be able to partake in the Windblume Festival. An ancient tradition in Mondstadt, the festival will feature three mini-games for adventurers that test their gliding, archery, and ballad skills. Succeed in these games and you’ll net yourself rewards and Festival Tour Tickets that can be exchanged for exclusive items and level-up materials. Players can also test their might in the Peculiar Wonderland during the festival. This is a series of trials designed to challenge the full gamut of players’ abilities.

Of course, it wouldn’t be a real update if there wasn’t a new character to obsessively try to add to your roster. Rosario “Thorny Benevolence” will be available with the update as a 4-star playable character.

The version 1.4 update and Windblume Festival will be available in Genshin Impact starting March 17.