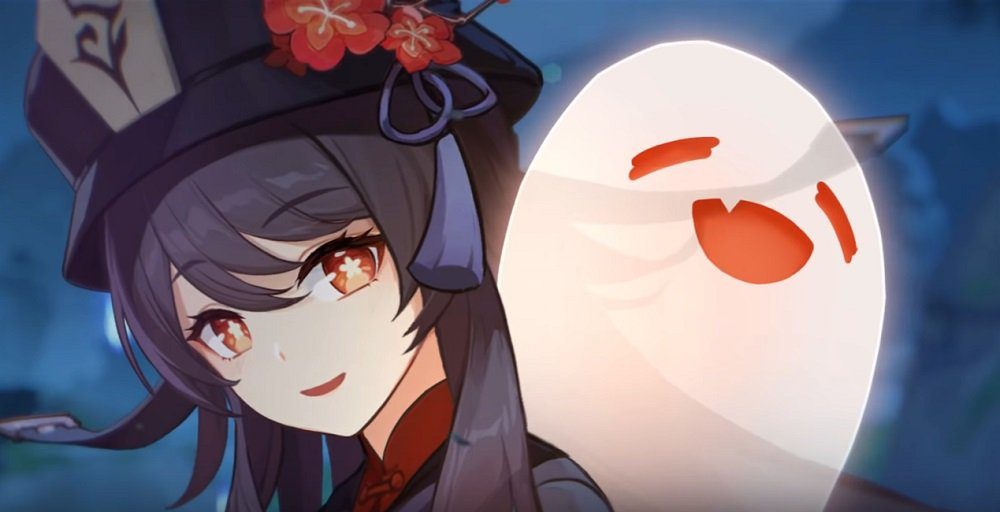 Chinese video game developer miHoYo has suggested that it raked in close to $800 million USD in revenue over the course of 2020, almost entirely driven by the overnight success of its fantasy gacha title Genshin Impact, which launches on PS4, PC, and mobile platforms last September.

In a behind-closed-doors speech given at the Shanghai Jiaotong University, miHoYo President and co-founder Cai Haoyu reportedly stated that the company’s revenue had essentially doubled in a single year, with miHoYo rounding out 2020 with a total figure in the region of ¥5 billion, or roughly $774 million USD. According to the number-crunchers over at Sensor Tower, around $400 million of this enormous figure came directly from the sale of Genshin Impact (and its ensuing microtransactions) a mere two months into the title’s launch period.

Genshin Impact is an anime-themed fantasy adventure in which players build a party of charming and likeable characters before seeking open-world adventure in the seven regions of fictional universe Teyvat. Players visit new locations and engage in battle with monsters and other characters, while managing their skills and abilities – purchasing new party members and weapons via in-game/real-world currency. Like many games of the gacha genre, Genshin Impact‘s rare item and character pull rates feature very low odds.

Genshin Impact‘s newest banner event begins today, and sees the arrival of spooky gal Hu Tao. Available now on PS4, PC, and iOS and Android devices, ports of Genshin Impact are currently in the works for PS5 and Nintendo Switch with release tentatively scheduled for 2021.