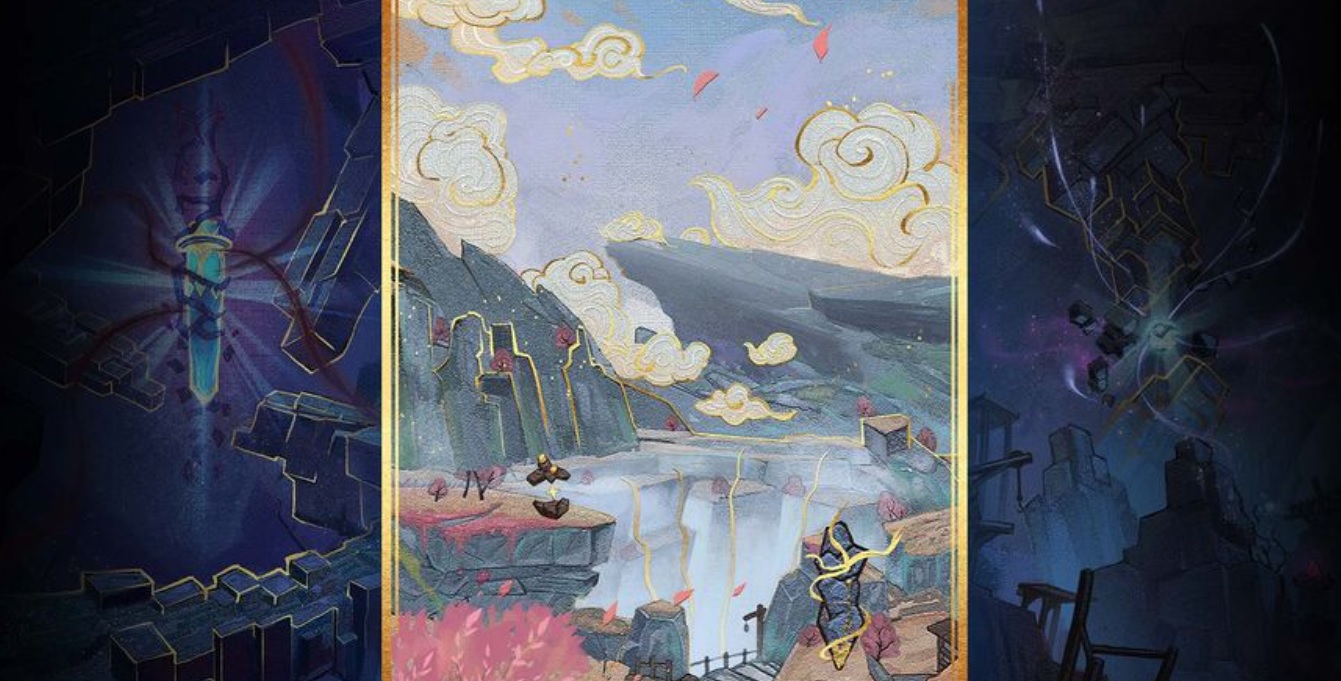 There’s a Genshin Impact free Primogems promotion going on now, and it involves the release of the new Chasm OST.

As a reminder, the Chasm is a recent area added to the game in a past update, and now the soundtrack for it is ready to be unleashed out into the world. It’s also tied to a semi-convoluted promotion. You have to be logged in, listen to three of the five preview tracks in the web app from the OST, and share it. Then you’ll be entered into a drawing to get 40 Primogems and an avatar frame. The weird catch is that two million people will be selected, so your odds are high in terms of being a winner.

You can enter the Genshin Impact drawing from now through June 30 at 23:59 UTC+8, at which point winners will be selected within a week of the end of the event. Just go to the page here and “share” the OST. The easiest methods are just clicking the link or “save image” icons. They’re highlighted in red below!

Note that you need to listen to the tracks while logged in, then slick a share button. Once you’re all good to go a pop-up will appear and confirm it: do that if you want to be sure! 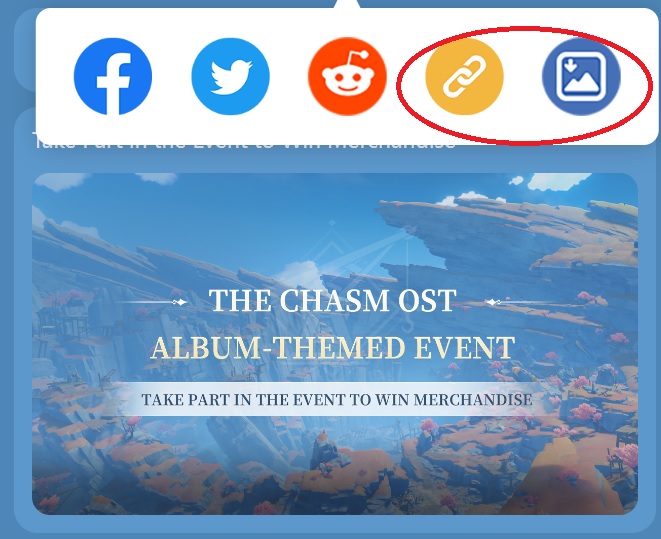