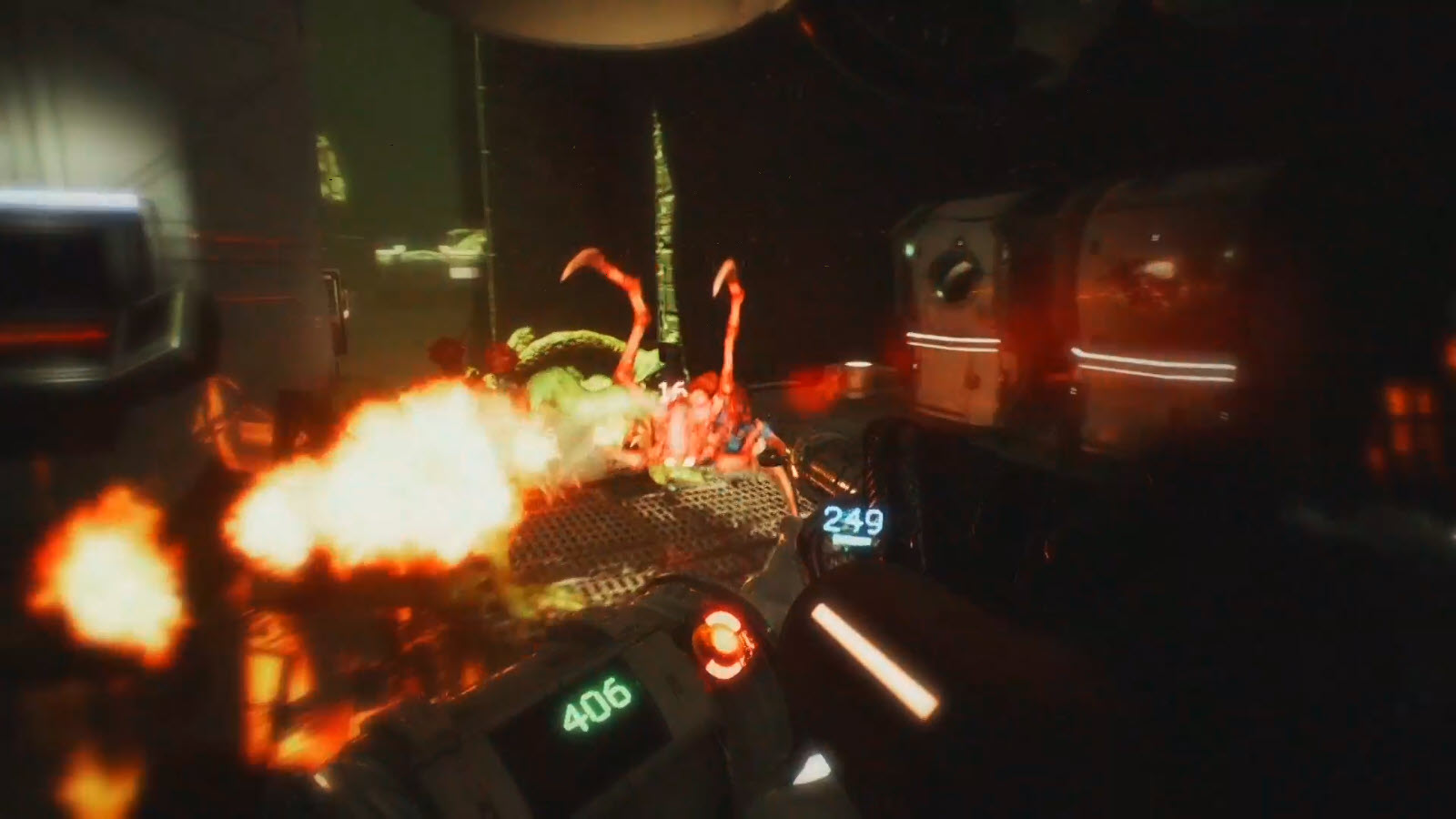 Team17, which has made much of its fortune on 10,000 (mostly good, amazingly) Worms games, is moving back into the sci-fi scene as a sort of fully realized follow-up to their previous franchise Alien Breed.

Just over a year ago they announced their new shooter Genesis Alpha One, and now we’re getting some more concrete info on when it’ll actually arrive. Along with some new footage at E3, it’s out in September, and has finalized platforms of PC, PS4, and Xbox One.

In Team17 I trust, even if there’s nothing so far that’s excited me about it.