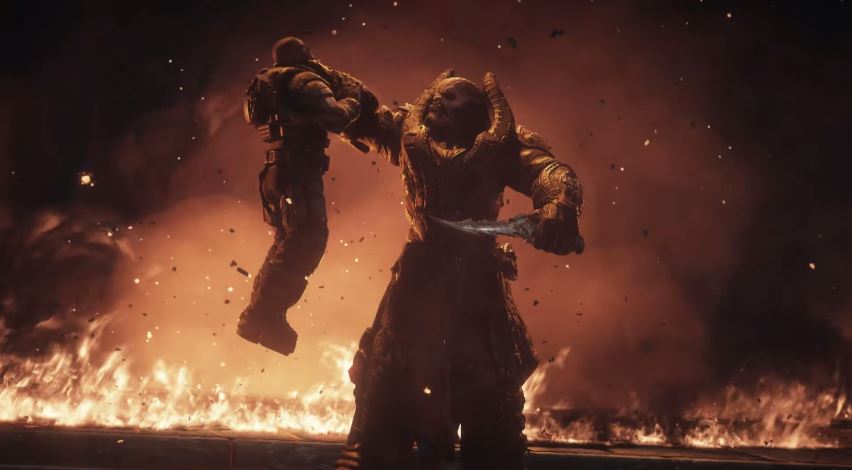 Curb stomp for the low price of free

Rod Fergusson, head of The Coalition, announced today at the Gears of War panel at San Diego Comic-Con that the base model of Xbox One will come bundled with Gears of War: Ultimate Edition.

The bundle includes a 500GB Xbox One, wireless controller with 3.5mm stereo jack, a digital copy of Gears of War: Ultimate Edition, early access to the 2016 Gears of War 4 beta, the Superstar Cole multiplayer skin, and a 14-day Xbox Live trial all for $349.

It’s available for pre-order starting today and will release alongside the game on August 25, 2015.