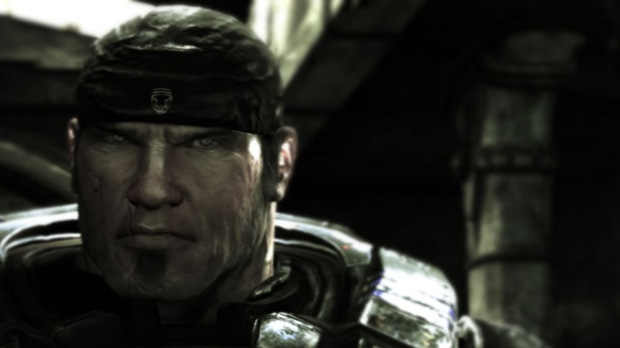 I dislike being ungrateful for free games, but I have a limit and it’s Gears of War. Epic Games’ 2006 cover-based shooter is free for Xbox Live Gold members now through December 15.

The game inexplicably goes for $19.99 on the service normally, though one could easily find a pre-owned copy for a few dollars, I’m sure. And I don’t intend to knock Gears of War itself here, as I quite like the series. It’s just that there’s a time and place for everything and including this as one of the two Games for Gold titles in December looks silly.

At least the next game, Shoot Many Robots, is one a significant amount of people haven’t played yet. Look for that to go free on December 16. It’s pretty good!