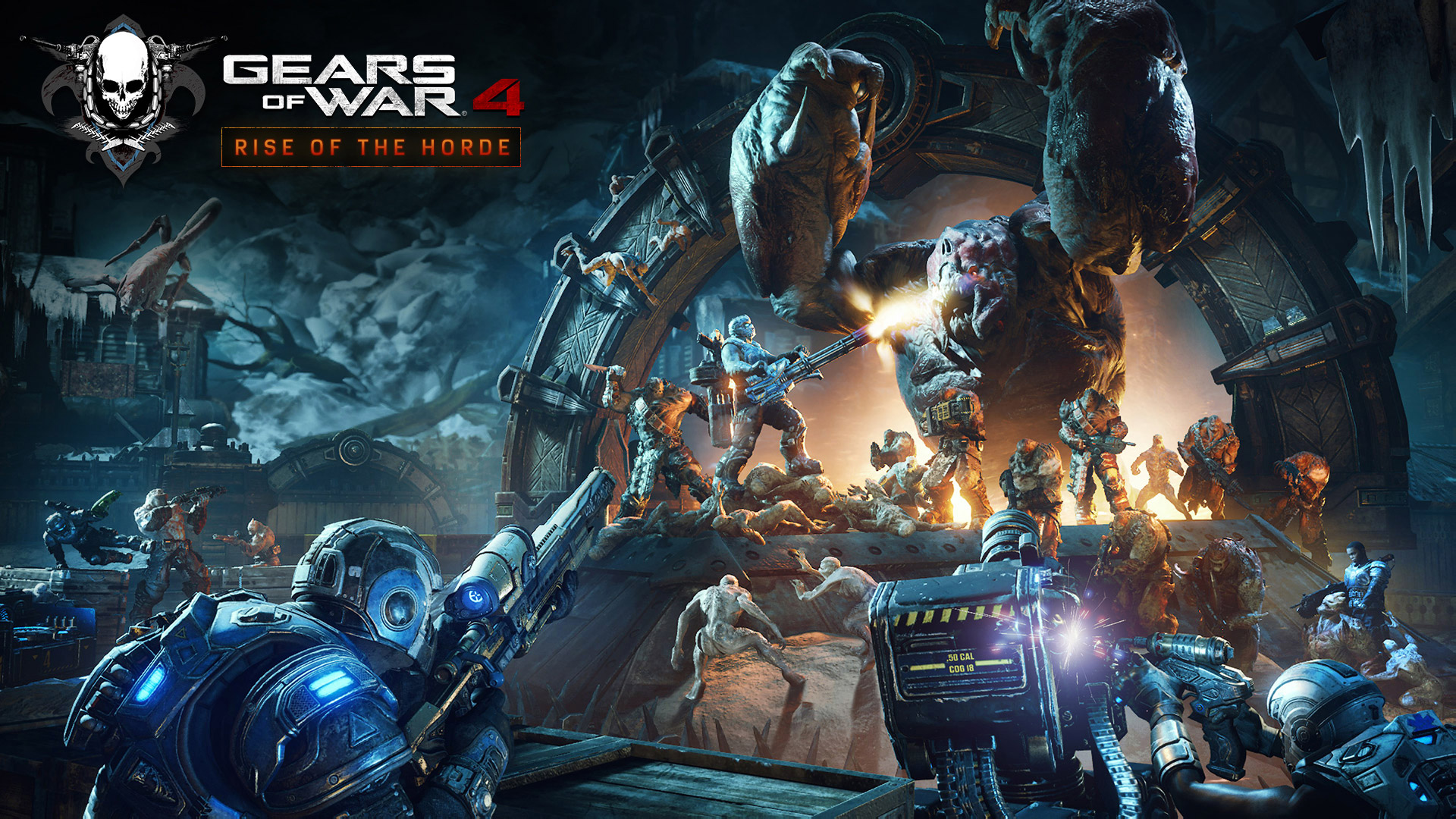 Heading into E3 2017, The Coalition is prepping its “biggest ever update” for Gears of War 4.

For current players, it’s a Horde-centric call to action on June 6, with 15 new skills (3 for every class), the ability to push skills up to Level 6, new loot drops from bosses, increasingly absurd difficulties called Inconceivable and Ironman (also accessible for the campaign), and 20 new achievements.

For would-be players, a 10-hour trial for Xbox One and Windows 10 is coming with access to Act 1 of the story and all of Horde and Versus. That’ll be downloadable from Friday, June 9 to Thursday, June 15 (though you don’t have to put your time in during that window). What’s more, “Everything you earn in the Trial is yours forever – including achievements, Cards, and Campaign progression.”

Aside from cosmetics and Windows/Xbox cross-play in Ranked, the game is also adding two maps: the appropriately named Avalanche from Gears 3, and the close-quarters Rust Lung from Gears 3.

Amusingly, I bought Gears of War 4 in large part for Horde mode but, plot twist, I’ve yet to try it. Like, not even once! I intended to go through the campaign first to get my bearings, except instead of doing that, I put in no more than half an hour and proceeded to somehow never boot up the game again.

How’s your year in video games going? Clearly, mine has been ridiculous.

Rise of the Horde [Gears of War]