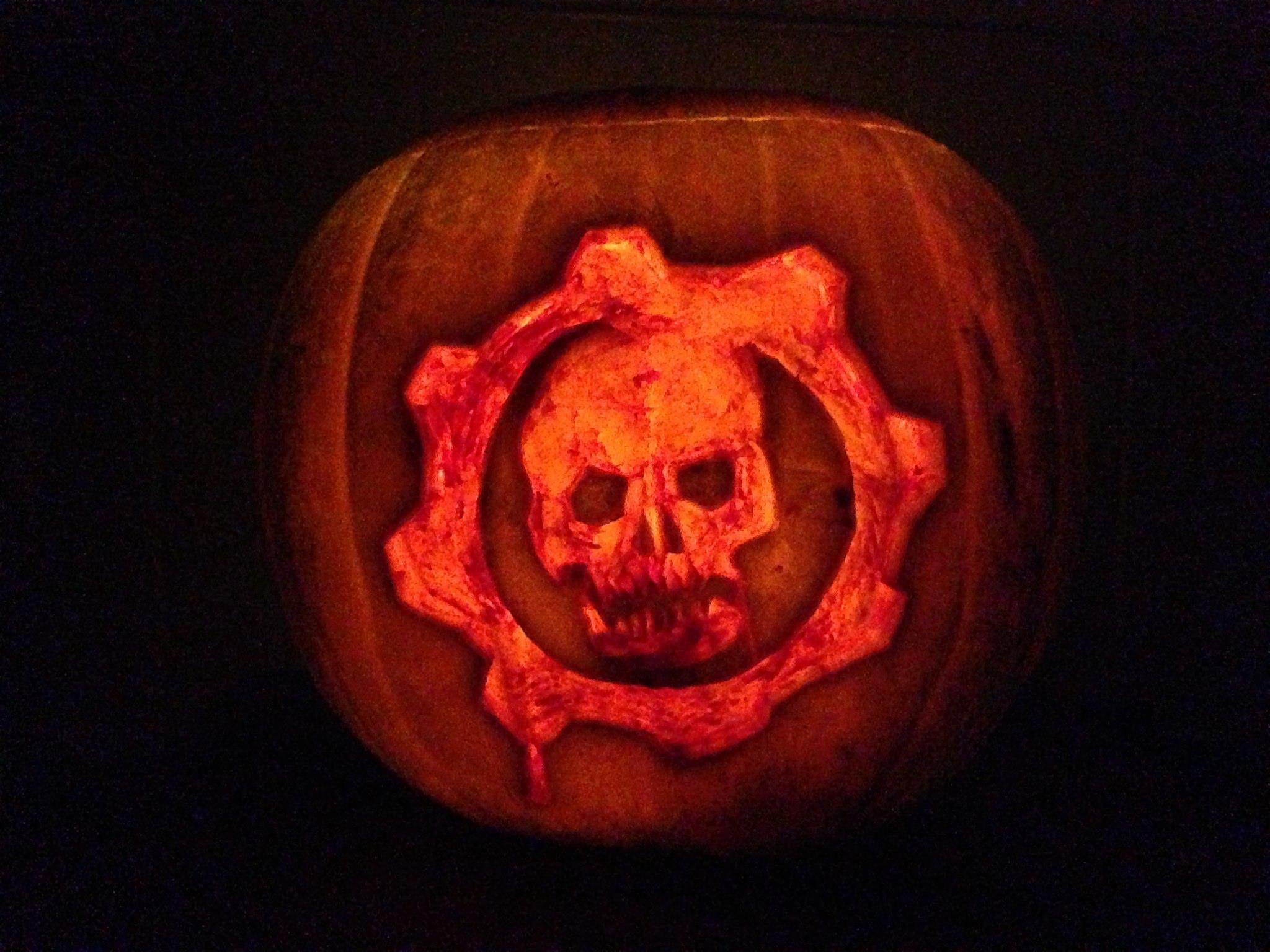 Carve your pumpkin with a chainsaw!

Unbeknownst to me, Gears of War has celebrated Halloween in the past. Apparently there was an event for 3 that featured pumpkin heads and it looks like The Coalition is set to follow suit with Gears of War 4. Announced through its official website, the special event, running from October 27 to November 1, will feature a remixed version of dodgeball that utilizes a pumpkin instead of a ball…

Along with having a special playlist that includes a pumpkin head and some XP bonuses, Pumpkin Ball will reduce respawn timers to one second along with reducing respawn protection. I guess spawn camping is all a part of the Halloween charm.

There will also be a Halloween gear pack up for purchase, with one card guaranteed to be an Epic or Elite version (and exclusive to the “Day of the Dead” collection). This reeks of money grubbing, but if Blizzard can do the same thing in Overwatch, why not Gears?

If you’re interested, you can find the playlist under the “Events” category in the versus menu. That shouldn’t be too hard to figure out, unless you get lost in the Xbox One’s dashboard advertisements.