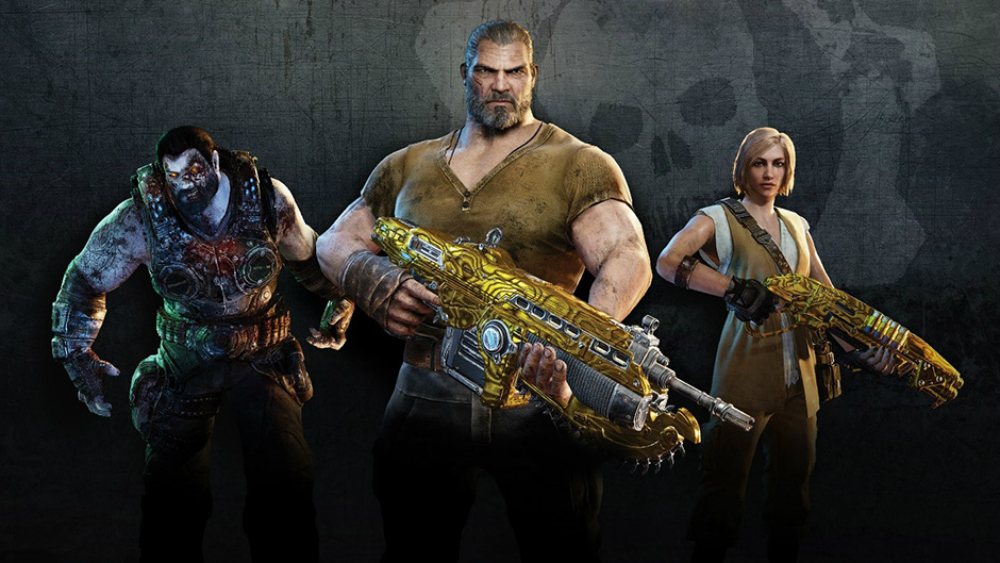 More credits for everyone

Gears of War 4 is another highly rated entry in the series by gamers and critics alike (I’m digging the campaign so far), but early access players by way of the Ultimate Edition have had a few complaints.

Those issues are being addressed early yet surprisingly, as The Coalition has issued an update that not only reduces the in-game currency cost of the Elite Gear Pack (down to 3500 from 4000), but you also get more in-game credits by playing matches. The developer has reported a bug that notes that the UI denotes “zero credits earned,” after a match, but you are getting them and they’re addressing the problem for another patch.

Considering how stalwart most developers are about their stingy economies, this was a pretty welcome, swift fix. I don’t think we should treat this as a massive favor given that the rewards were skewed in the first place, but it’s better than WB, who made their Mortal Kombat X economy harsher after the review process.