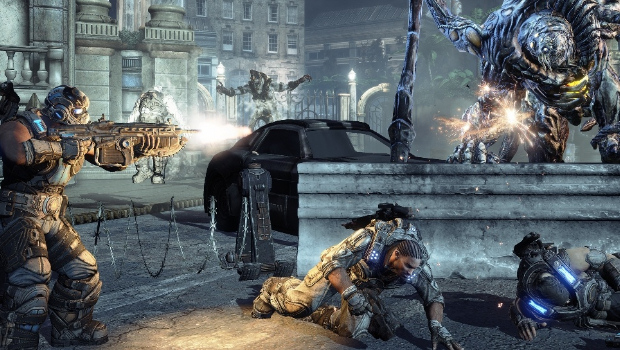 A new bug has reared its ugly head in Gears of War 3, and it’s causing some severe problems for fans of the cover-shooter. The issue’s cause is currently unknown, but it’s causing consoles to lock up and preventing affected players from joining any game mode.

Epic Games has been collecting data from players on its official forum, hoping to resolve the issue as quickly as possible. It’s asking users to fill out a questionnaire, in hopes of nailing down the problem swiftly.

This is a pretty brutal flaw and it’s caused a number of gamers considerable distress. Hopefully Epic can pinpoint the root cause soon and get a patch out, because this game was looking set to break the series’ reputation for glitches.

[Thanks to all who sent this in]