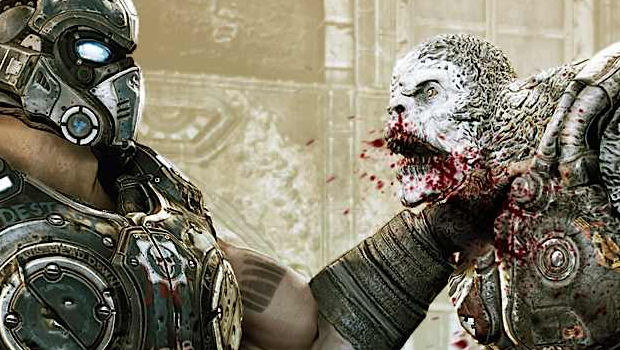 If you’ve been looking forward to scratching another grub early next year, then we have some bad news for you. IT’S A GIANT WORM! GEARS OF WAR 3‘S RELEASE DATE HAS BEEN EATEN BY A GIANT WORM! Or rather … it was delayed until the “holiday season” of 2011.

“Gears of War 3 promises to be the biggest entertainment launch of 2011,” says Microsoft. “The teams at Microsoft Game Studios and Epic Games have done great work thus far readying the title for release in the Spring of 2011. However, we’ve elected to move the launch of Gears of War 3 until Fall 2011 to make it the marquee title for the holiday season.”

I’m quite looking forward to Gears 3 as a fan of the series, and I’m bummed the wait will take so long. Still, maybe Epic can work on making sure the multiplayer isn’t buggy as all Hell in this one.