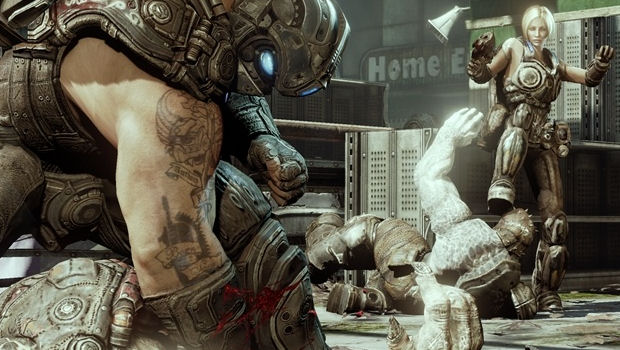 “We’ve confirmed we’ll be doing campaign DLC,” he said. “One thing I can tell you is that you’re not going to see Marcus or Dom or Cole in it. I believe that DLC should be unique and cool, like Lost and the Damned, Gay Tony, Mad Moxie’s Underdome Riot.

“All those kind of things. DLC’s the place where you play and have fun. So that’s one thing that’s an indication of where things may be going in the future.”

Both Grand Theft Auto IV and Borderlands had some pretty well-received downloadable content, so it’ll be interesting to see what Epic can cook up.