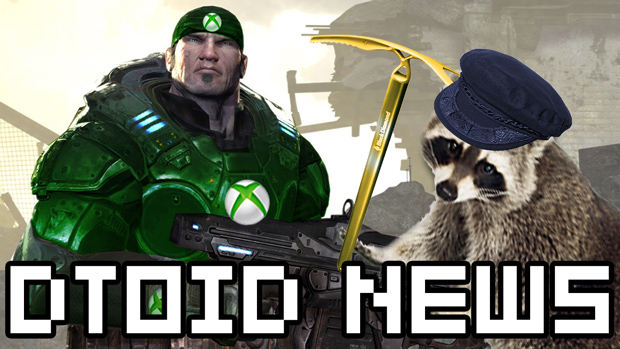 Some DTOID News for your cherubic little mugs

Microsoft buys Gears of War, and puts Black Tusk to work on a new game, InFamous: Second Son‘s latest developer diary gets wet, there’s a new video for episode 2 of Bioshock Infinite‘s Burial At Sea DLC, the Sly Cooper movie gets a trailer, Elysium director Neil Blomkamp is supposedly directing the first episode of the Halo show, and the guy who did the O.D.S.T. commercials is on board for a Ghost In The Shell movie. The Elder Scrolls Online won’t require a Playstation Plus membership on top of its monthly fee, Car Mechanic Simulator 2014 is a real thing, and Namco Bandai is now Bandai Namco.