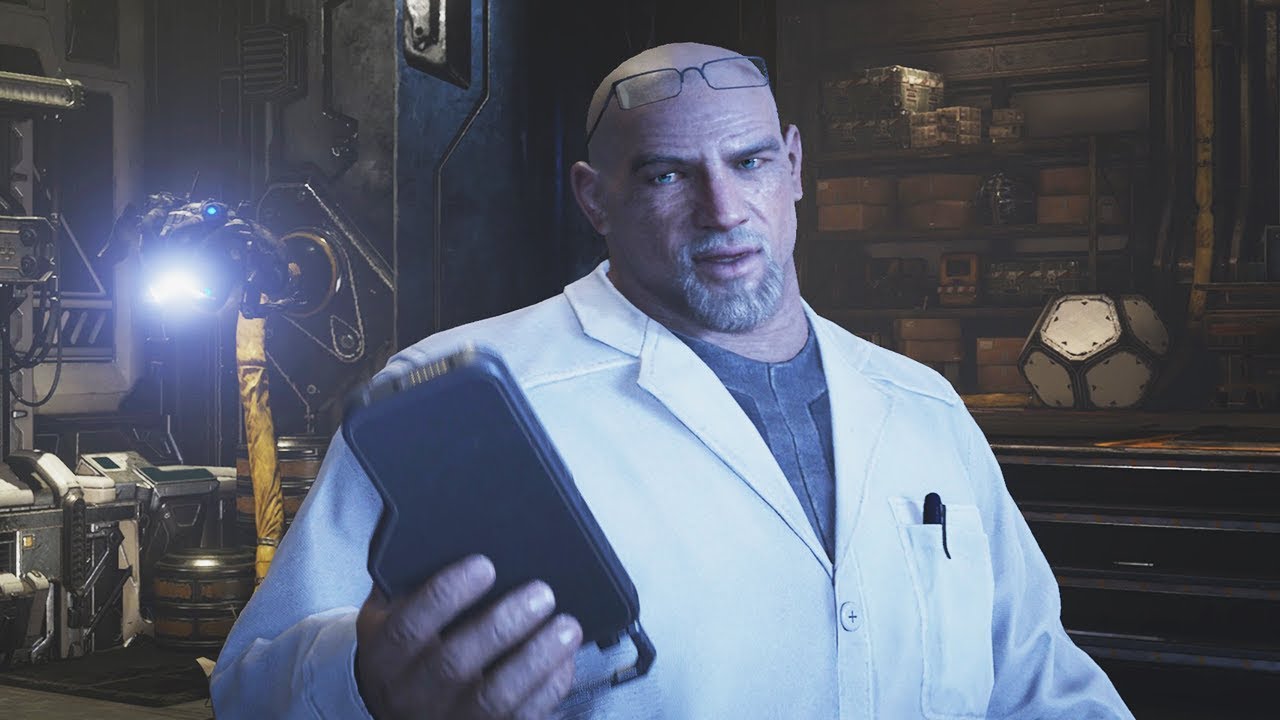 This past weekend was rough

Online games are known for bumpy launches, and Gears 5 was no exception.

Although it may seem like Gears 5 officially launched last week, it kind of didn’t. Only the Ultimate Edition went live on September 6, with the full game arriving today. The thing is folks were expecting stability during that soft launch, and were met with connection issues that impacted both multiplayer and the campaign. As an apology, developer Coalition is giving folks five days of XP boosts and 600 scrap (which is used to craft items). It’s not much, but will be coming “in the next 48 hours” as of last night, so it might already be in your account.

Having played both horde and the campaign this past weekend, I can attest to the connection issues. Not only did my auto-saves get bugged in the campaign (yikes), but I had a lengthy horde mode session cut short. Folks recommend playing Gears 5 offline if you’re tackling the campaign (go to your Xbox One settings and go offline there) until everything is ironed out.

As a token of our appreciation for your patience and support during this weekendâ€™s Early Access, weâ€™re awarding 5 days of Boost (Faster progression) and 600 scrap (Craft Skills or Supply cards). Look out for it in the next 48 hours.

Thank you so much playing Gears 5!