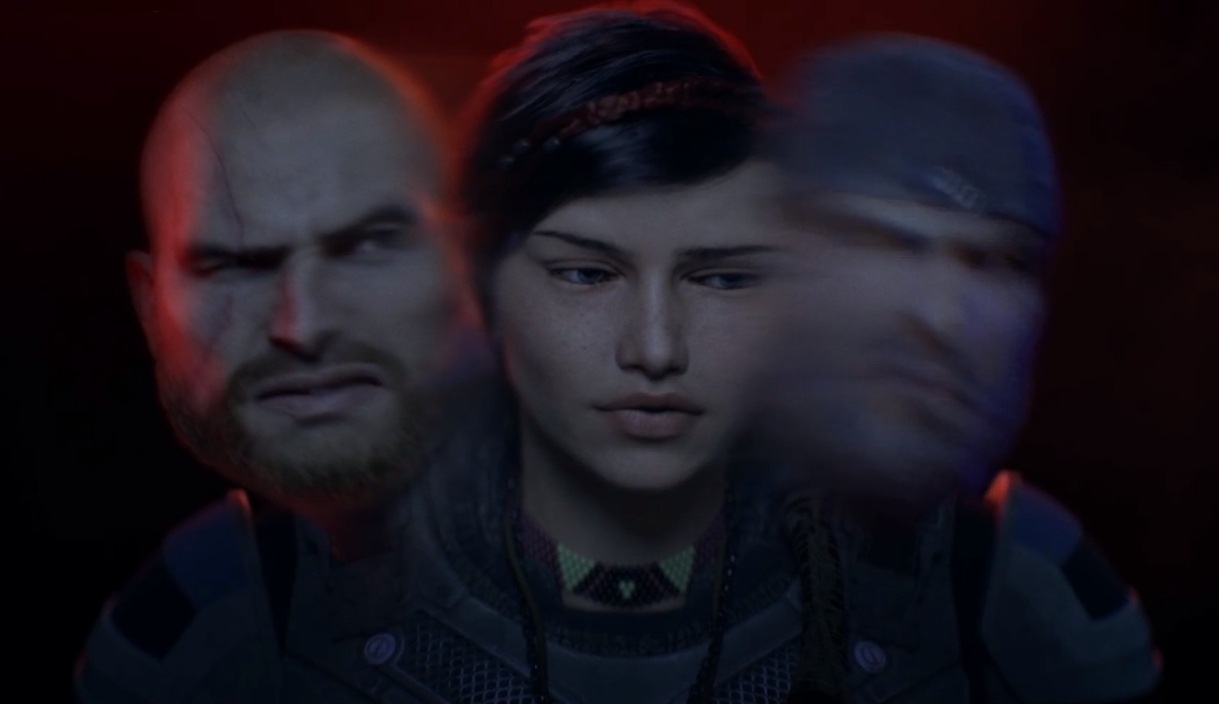 Or four days earlier if you pay more

Gears 5‘s presentation at E3 today opened with typical Gears thing. It had its slow, soft song and bizarre imagery that contrasts with the game’s usual high energy and bloody action. After the teaser, we got some real information.

Gears 5 is on its way. Only a few months to go, actually. It releases on September 10 of this year. Or if you pay for the Xbox Game Pass Ultimate, you can get it four days early, which if I am doing my math right, means September 6.

It will feature new modes, including a new competitive mode and an updated Horde Mode with character abilities. Also, there’s a Terminator!