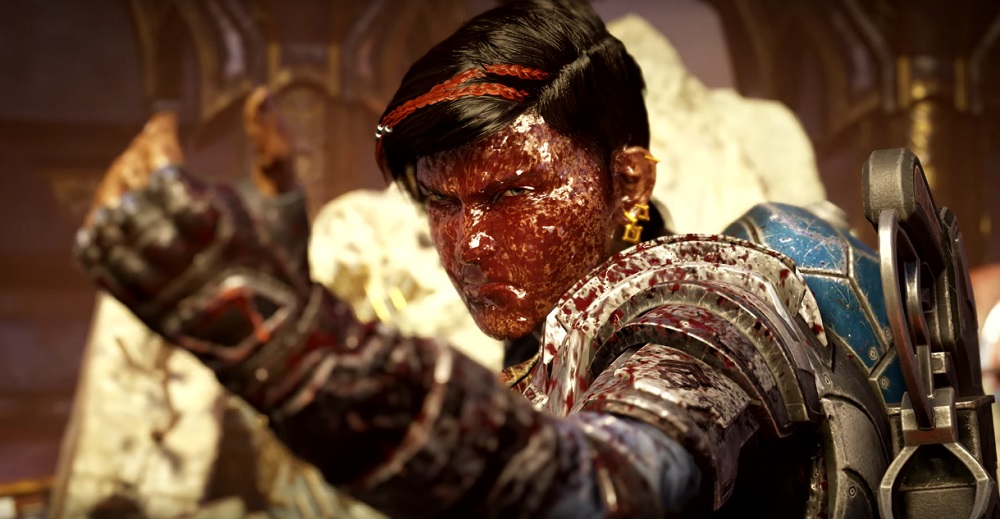 Get that Lancer revved up, as this weekend sees the coming of the first Versus Tech Test for Microsoft’s upcoming shooter Gears 5. allowing Xbox Game Pass subscribers and pre-order customers the opportunity to get an early glimpse at the sequel’s body-splatting multiplayer mode.

Running from July 19 to July 21, players will have the opportunity to check out Gears 5’s Arcade Deathmatch mode, a first-to-50-kills battle between two teams of five. As opposed to some of the simply aesthetic character choices of early Gears games, Gears 5 makes each character their own distinct type, complete with passive skills and personalised loadouts and upgrades. Despite these changes, the trailer still shows a heavy emphasis on cover-breaking, melee attacks and the all-important headshot.

A second Tech Test is planned for next weekend, and will hopefully add some new modes and features to the gory action. You can find out more about the tech test and Gears 5’s new modes over at the official website.

I was a huge fan of the Gears of War games, particularly the multiplayer, but have taken a sabbatical since Gears of War 3 (No Myrrah, no point). But I have to admit that my trigger-finger is itching, and it might be time for me to don the oversized boots and falsely-inflated sense of self-importance once again.

Gears 5 launches September 10 for PC and Xbox One.