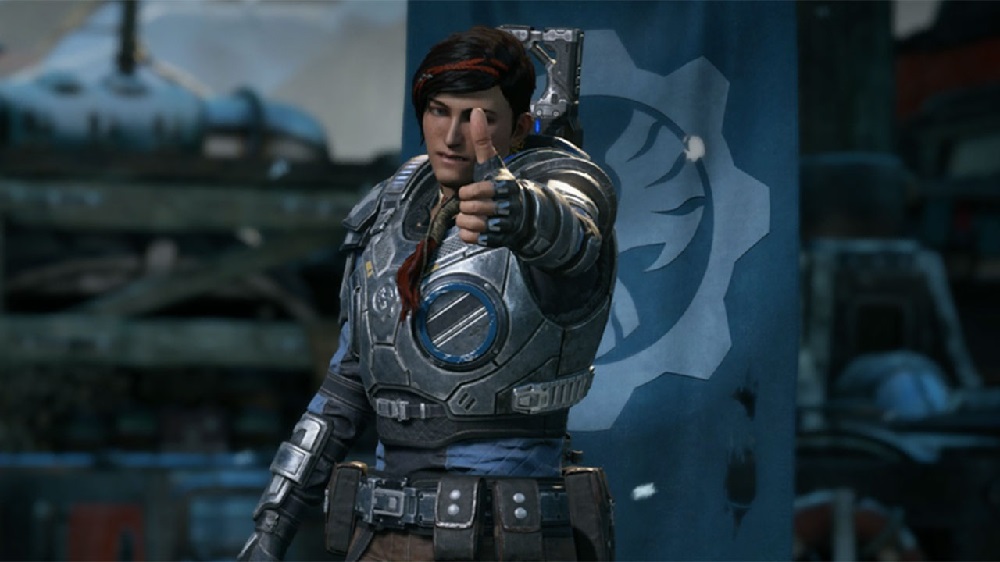 Rev up your Lancers

If, like myself, you’ve yet to try out Xbox Game Studios shooter sequel Gears 5, then this weekend may prove the perfect opportunity, as the full game is going free-to-play on PC from now until April 12. Simply download Gears 5 from either Steam or the Windows Store, and you’ve got the whole weekend to take it to The Swarm.

The free-to-play period should offer you enough time to grind out the entire campaign, which sees protagonist Kait Diaz investigate the origins of the Locust, its former leader Queen Myrrah, and Diaz’ own connection to both. If you have any time left, then Gears’ legendary multiplayer modes are at your service, complete with the recently added new COG soldier, Batista.

Gears 5 is available now on PC and Xbox One. A new strategy title, Gears Tactics, launches on PC April 28, with an Xbox One port to follow later in 2020.