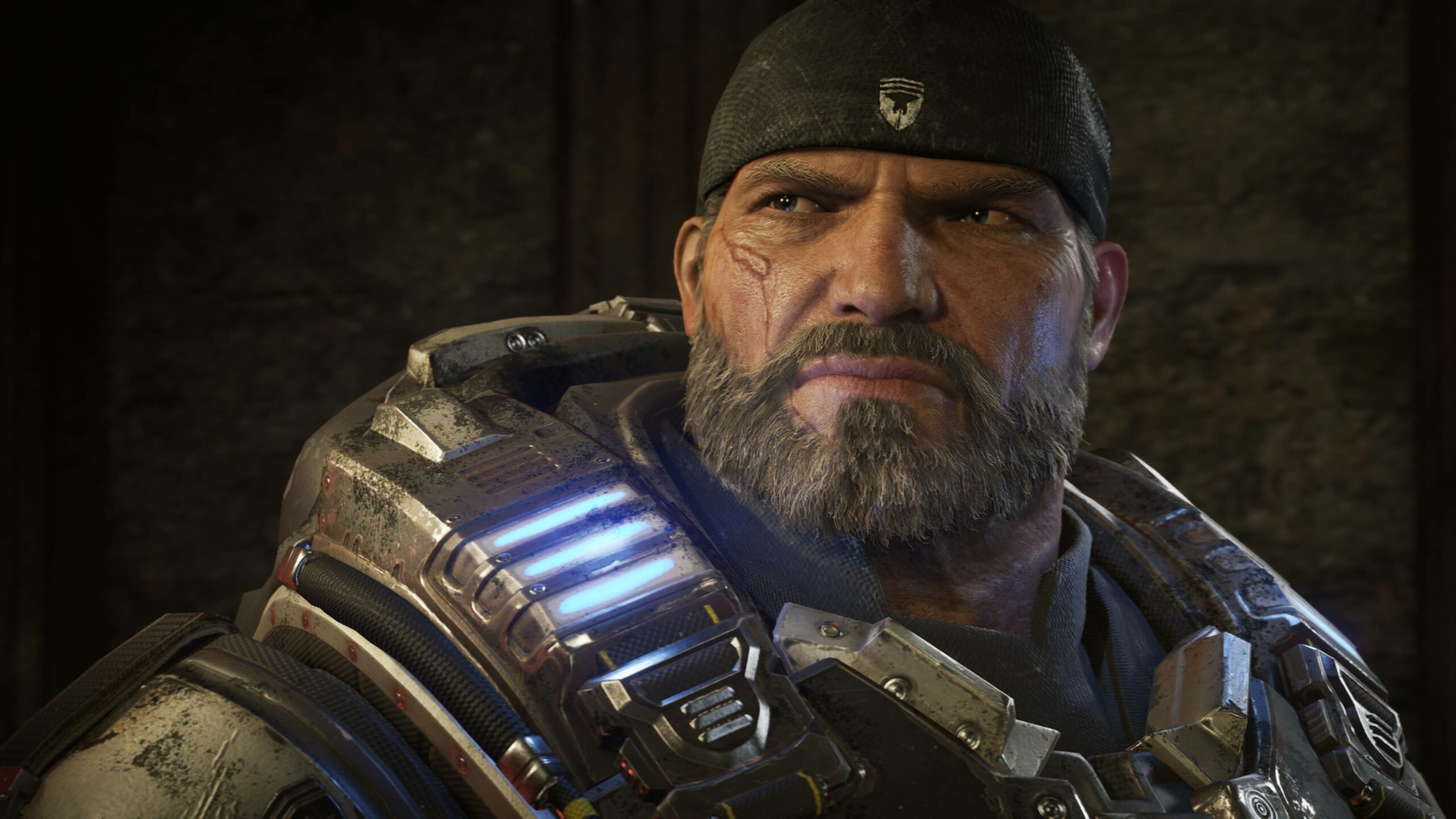 Decision was made solely by The Coalition

[Update: A recent Tweet from The Coalition’s Rod Fergusson clears up some confusion with the initial story. From what Variety had quoted, it sounded like Fergusson changed his mind after Truth Initiative brought up concerns. That is contrary to the truth, though.

“Just to clarify, I’ve always been anti-smoking and have pushed back on having it in Gears since day 1,” Fergusson wrote. “There was no smoking to remove from Gears 4 or 5 because there never was any smoking to begin with. And as long as I’m in control, there never will be.” I wasn’t under the impression that Fergusson previously agreed with smoking, but at least the record has been set straight. The original story can be found below.]

Gears 5, the latest entry in Microsoft’s long-running Gears of War series, will not be featuring any tobacco imagery a report from Variety reveals. Concerns from anti-smoking non-profit Truth Initiative brought to Turner Broadcasting’s ELeague esports division resulted in Gears developer The Coalition agreeing that smoking is bad and has no place in its game. In a decision made solely by the developer, this and all future Gears installments will not contain references or iconography related to smoking.

“I’ve seen firsthand the devastating impact of smoking,” said The Coalition studio head Rod Fergusson. “It’s always been important for me to not use smoking as a narrative device, which is why we made the conscious choice to avoid highlighting or glorifying smoking in ‘Gears 5‘ and throughout the Gears of War Universe moving forward.”

Many of us likely don’t even remember characters smoking in previous Gears of War games, but apparently, there have been scenes of occasional tobacco use. After this was brought to the attention of The Coalition, the studio began work on scrubbing out the imagery in future titles. Seth Ladetsky, senior VP of Turner Sports Sales, explained that the process has been in the works for months and is the right image for not only the game but Turner’s esports league.

“This took a lot of time and a lot of good thinking. It’s the right image for ELeague — and the game itself — to project,” Ladetsky stressed. He further elaborated that studies show a correlation between exposure to tobacco products in entertainment and higher incidents of smoking adoption. “As you remove these images, it does have an impact,” he said.

As for why news of this is breaking now instead of closer to the game’s September launch, it has to do with a tournament taking place this weekend. ELeague will be holding the “Gears Summer Series Invitational” today and tomorrow with sponsorship coming from Truth Initiative. Getting all of this news out there is merely a publicity stunt, even if it’s for a good cause.

CEO and president of Truth, Robin Koval, agrees too. “In the midst of the pervasive reemergence of glamorized smoking imagery in pop culture, we commend [The Coalition] for taking smoking out of ‘Gears 5‘ and ELeague for featuring this tobacco-free game during this weekend’s competition. We are hopeful that this decision will encourage other game developers and streaming tournaments to follow this lead and level up the gaming experience by going tobacco-free.”

I initially scoffed at this story because of the M-Rating that the Gears series carries. Kids shouldn’t be playing this game anyway, so why does it matter if smoking is depicted? As I read more of the story, though, I can see the stance that everyone involved is taking. I’ve also witnessed the effects that smoking can have on someone and how their lives can be ruined by it. You also have to consider how something like Gears, despite carrying a mature rating, is targeted more at teenagers than adults. Factor in the rise of streaming and how people of any age can watch and this decision starts to become clearer. While it seems dumb at face value, I agree with The Coalition’s decision here.