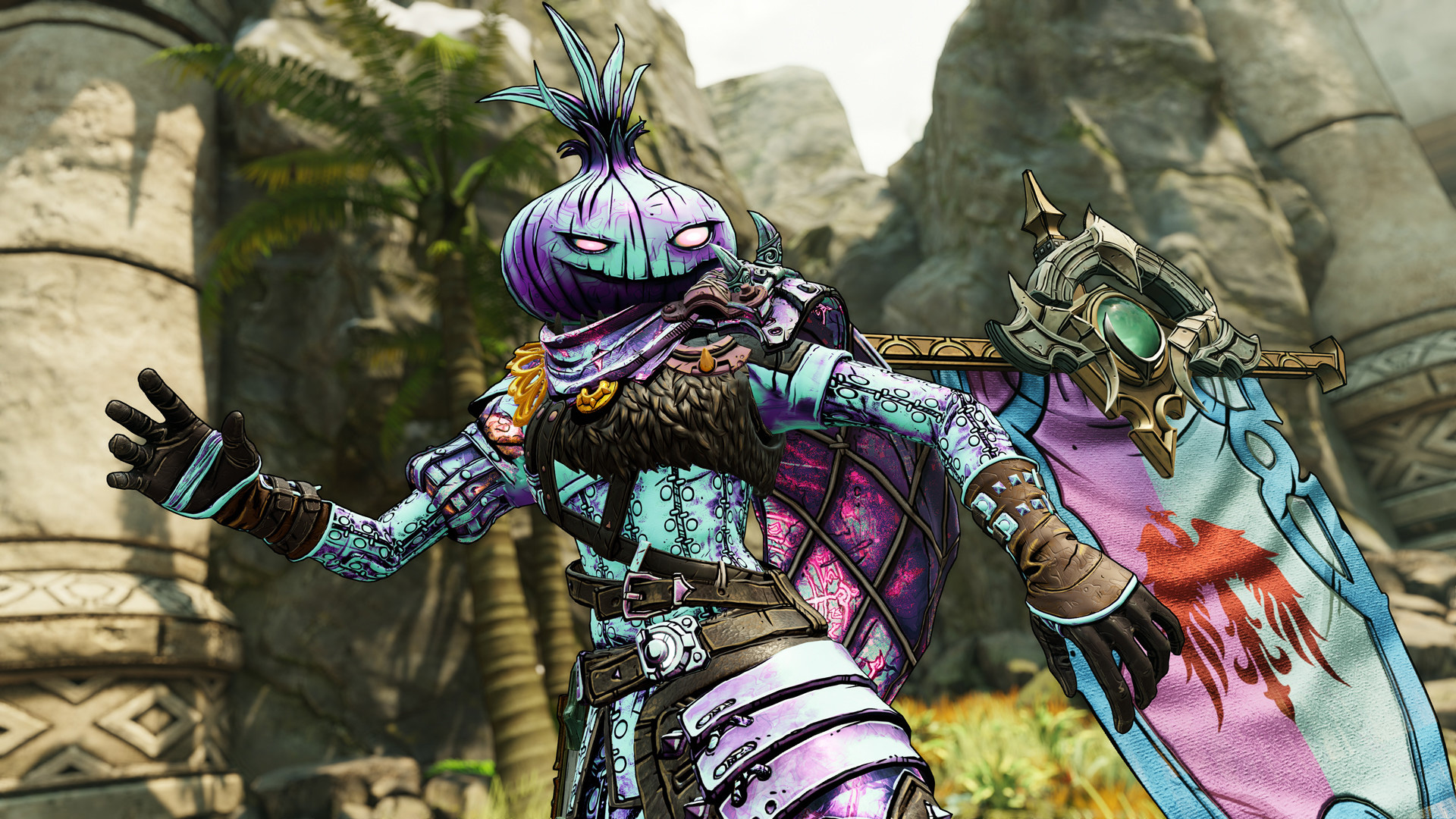 The fantasy-themed Borderlands spin-off game Tiny Tina’s Wonderlands might have seemed like an experimental one-off, but it’s been successful enough that Gearbox considers it a new franchise, with “future experiences already under development.”

Summing up Tiny Tina’s Wonderlands as a “major victory,” Pitchford added that the fantasy-tabletop-inspired game “shattered all of our target expectations, both critically and commercially,” and that “in addition to great financial rewards from this victory that will be coming our way in the coming quarters, we have established a firm beachhead.”

“We now clearly have a new franchise on our hands, with future experiences already under development at Gearbox,” Pitchford said.

It’s worth noting that Gearbox made a move to acquire Lost Boys Interactive, the co-development studio on Tiny Tina’s Wonderlands, back in April.

As someone who was initially put off by the idea but ended up liking Wonderlands more than expected, I can easily see them doing a (hopefully even more confident) sequel.

That said, even among players who dug this D&D-inspired, overworld-traversing, build-your-own-class shakeup, the season pass really left a bad taste that’s still lingering — the DLC wasn’t substantial enough compared to Borderlands proper, not by a longshot.

I only played through the main Wonderlands campaign once, and never messed with the endgame activities, but that’s normal for me when it comes to the Borderlands series; others, who play these games specifically for the endgame grind, didn’t fare as well.

To sum it up, I think it was worth playing, but any new “experiences” under the Wonderlands umbrella can’t coast on the success of this first game, which had a major curiosity factor going for it. Expectations will be higher next time around.