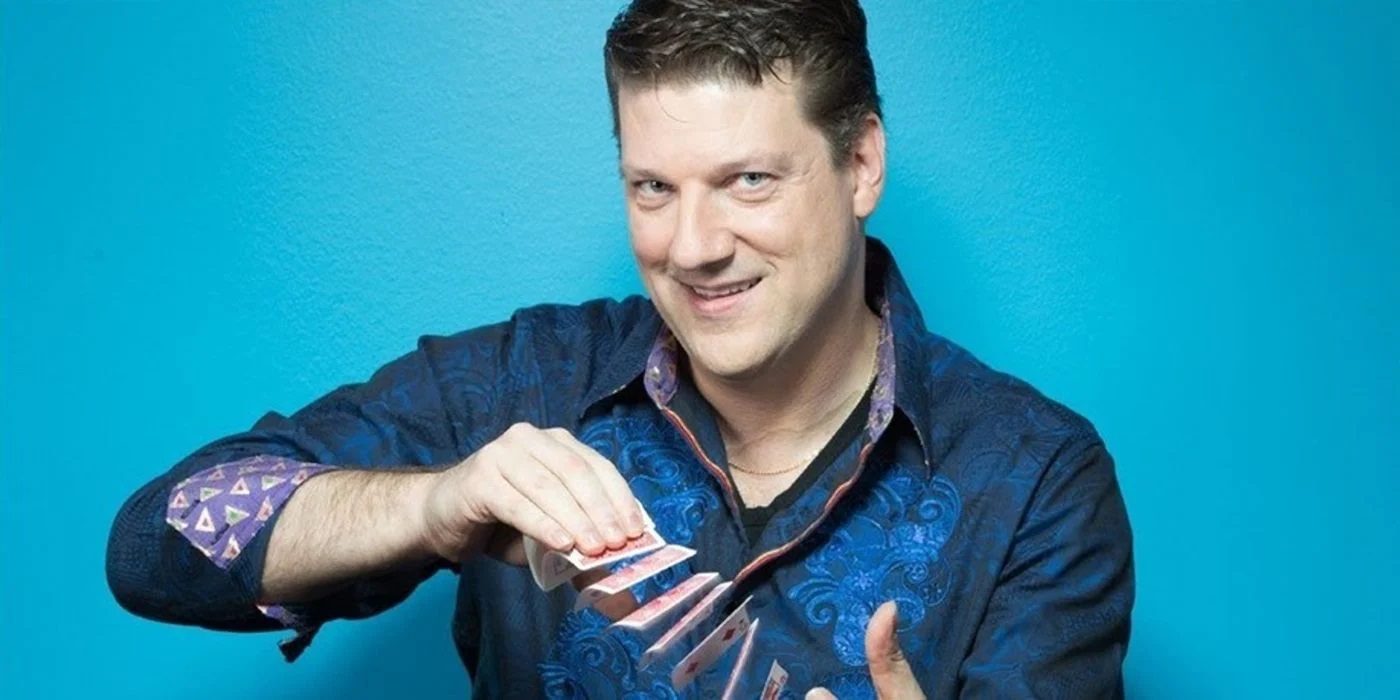 Steve Jones takes up the presidential mantle at Gearbox Software, while Pitchford remains the CEO of Gearbox Entertainment

Gearbox Software president Randy Pitchford is shifting roles in order to focus on the studio’s new multimedia ventures. While Pitchford retains his role as CEO of Gearbox Entertainment, he is also president of “Gearbox Studios” — a new venture focusing on the handling of external media projects, such as the upcoming Borderlands movie.

Pitchford revealed the company shakeup in a statement posted to Twitter, in which he explained his intention to grow and develop a team within the new Gearbox Studios business unit. Pitchford makes it clear in the statement that he will still be involved, creatively, with almost all of Gearbox Entertainment’s output.

Pitchford released a diagram to better depict the new structure of Gearbox Entertainment.

“If you are currently working with me on a creative level, nothing will change,” writes Pitchford in his statement. “My experience and institutional knowledge with our brands and franchises will continue to be at the disposal of our projects through the existing interfaces and touchpoints we have been using.”

Gearbox’s Chief Technological Officer (CTO) Steve Jones will take up the role of Gearbox Software president, and will now oversee the development and production of all Gearbox video games going forward. This is not Jones’ first rodeo in the development sector, having worked with the studio for over two decades in featured roles such as the technical director on smash hit releases such as Borderlands and Borderlands 2.

“The simplest thing I could say is that he is better than me,” said Pitchford of his colleague.