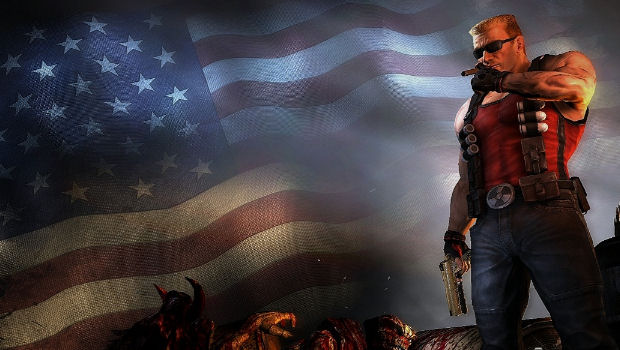 Gearbox Software has filed a lawsuit in United States Federal Court against both 3D Realms and Interceptor Entertainment, alleging that the two colluded to use the Duke Nukem trademark and copyright unlawfully, and further alleging breach of contract and unfair competition. Gearbox is the owner of the Duke Nukem intellectual property as a result of the February 2, 2010 asset purchase agreement where the company bought all rights to the IP “with very limited exceptions.”

The lawsuit arises from the development of Duke Nukem: Mass Destruction, an upcoming title by Interceptor that’s described as “an isometric action role-playing game for PC and PS4.” Gearbox alleges in the Complaint that 3D Realms negotiated a licensing deal with Interceptor for use of the Duke Nukem name after the asset purchase agreement, which also constitutes breach of contract.

Within the Complaint, Gearbox requests an injunction to prevent Mass Destruction from being released, statutory damages for each infringement, punitive damages for the Defendants’ willful and wanton conduct, and reasonable attorney’s fees.

3D Realms and Gearbox have a storied past when it comes to litigation. Recently, 3D Realms sued Gearbox over unpaid royalties from Duke Nukem Forever. However, 3D Realms quickly dropped the matter and issued a public apology.