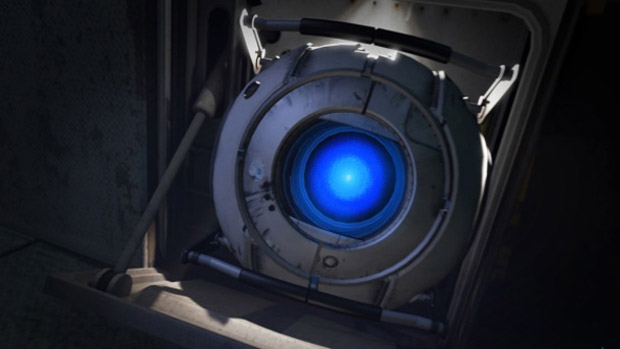 The Internet has a newly found obsession with the possibility of a Steam-centric console, and while the company has talked down the rumors this week at GDC, it’s only a matter of time until something restarts the discussion.

“We’re prepping the Steam Big Picture Mode UI and getting ready to ship that, so we’re building boxes to test that on,” said marketing director Doug Lombardi to Kotaku. “We’re also doing a bunch of different experiments with biometric feedback and stuff like that, which we’ve talked about a fair amount.”

“All of that is stuff that we’re working on, but it’s a long way from Valve shipping any sort of hardware.”