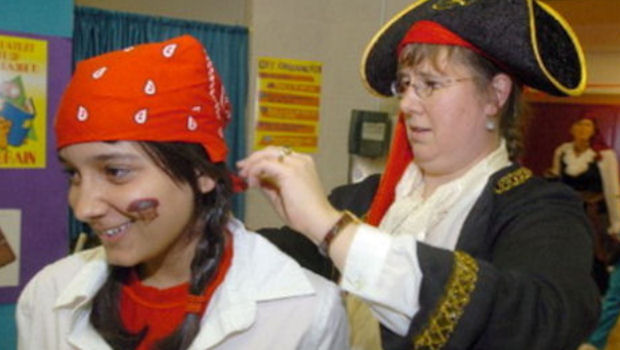 Minecraft creator Markus “Notch” Persson has come out in defense of piracy, claiming that it does not equal theft and that pirates should be treated as potential customers.

“Piracy is not theft,” he said. “If you steal a car, the original is lost. If you copy a game, there are simply more of them in the world. There is no such thing as a ‘lost sale’. Is a bad review a lost sale? What about a missed ship date?”

He argued that pirates aren’t inherently evil and that they should be looked at as potential customers and that games with constantly updated services, like Minecraft, are the way to rope in paying gamers.

While I agree with Persson’s arguments that pirates aren’t evil people and that games should use incentives rather than punishment, I can’t help but find the stereotypical “stolen car” argument to suffer from flawed, ignorant logic. If you plagiarize this article, for example, I’m going to call you f*cking thief.

If you steal someone’s ideas, they still have those ideas — doesn’t mean you’re not a thief, and pedantically dressing it up with differing legal terminology doesn’t change that.