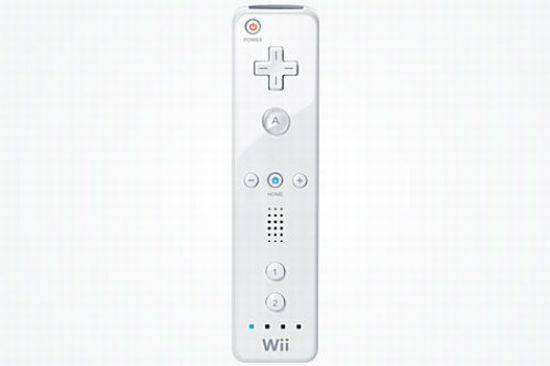 The Nintendo Wii may be able to  help victims of Parkinson’s Disease. Through motion-controlled minigames, we may be looking at the next great technological innovation in physical therapy; not only will subjects be able to repeatedly stimulate their muscles strokes and and more effectively manage their pain, but they’ll have fun doing it.

That was the subject of “Pdwii: Using Novel Interfaces to Promote Physical Rehabilitation & Achieve Quantifiable Results,” a uniquely interesting seminar in the Serious Games Summit.

I attended the lecture, saw the technology, and I’ve gotta say: the stuff Red Hill Studios is trying to accomplish with the Wiimote makes me incredibly hopeful for the future – not just for videogames, but for physical rehabilitation as well.

The concept is wonderfully simple: take someone in serious need of physical rehabilitation (say, someone suffering from Parkinson’s), and use the Wiimote to create fun, intuitive minigames which entertain while simultaneously promoting exercise.

PDwii is being developed by Red Hill Studios and the UCSF School of Nursing, with funding from the NIH. Bob Hone and Wolf Schuster from Red Hill Studios showed us a prototype physical rehab minigame, run from a MacBook and controlled with a Wiimote. The player is given control of a handcart which can only be pumped by up and down Wiimote motion. The player is instructed to stand up, then sit down, then stand back up again over and over in order to build speed. The version Red Hill showed was very minimalistic (the cart only went in one direction on an unbroken, linear path), but they assured the audience that future builds would include holes and ramps which the player would only be able to jump if he or she gained sufficient speed.

The ultimate goal of the minigame is to finish the course in the shortest time possible, while adhering to the stand up/sit down mode of input. This is where things get interesting. In recording the time it takes for a player to finish the course, the therapist now has an objective, quantitative method of measuring the patient’s progression in their rehabilitation. One could track course times over a few weeks and begin to see definite trends.

Even ignoring the objective progression system, it’s not hard to see the inherent qualities in Red Hill’s idea. Rehab is, generally, pretty damned boring and unpleasant; if Red Hill can integrate otherwise dull rehab with entertaining, engaging visuals and gameplay mechanics, then patients will be much more likely to stick to their therapy regimen.

In using the Wiimote for therapy, however, the developers open themselves up to one of the Wii’s biggest flaws: what if the patients simply cheat? It isn’t actually necessary to stand up and sit down in order to move the onscreen handcart; players could just as easily waggle the Wiimote as fast and hard as possible and achieve a better result. Red Hill remained optimistic, however: as players will be playing the game for therapeutic value more than mere entertainment, they’ll be much more likely to go through the full motions anyway (they likened the process to knowing that Wii Bowling only takes a flick of the wrist to play adequately, but most people do the full bowling motion simply because it’s more tactile and fun).

Red Hill only has five people working on the entire project, and they haven’t received any official support from Nintendo (technically, the team can’t admit to using a “Wiimote;” they’re just using a bluetooth device which happens to contain an accelerometer), but the developers have plans to constantly test and tweak the program, adding more new and varied games and sticking to an iterative design philosophy.

After showing off the prototype, Hone and Schuster took some audience questions. They discussed the potential for a future, online-capable version of the game (imagine stroke victims from around the world going through physical therapy together, without ever leaving the house), the problem of Parkinson’s twitches in Wiimote gesture recognition (there actually isn’t one; sufferers twitch while at rest, while activity prevents twitching), and the importance of their project. Hone stated the true potential of a game like PDwii by citing some tentative animal studies which suggest that exercise can actually prevent the progression of painful diseases. Should these findings be proven true of humans, then the power of a motion-controlled videogame to get people into the habit of exercising cannot possibly be understated.