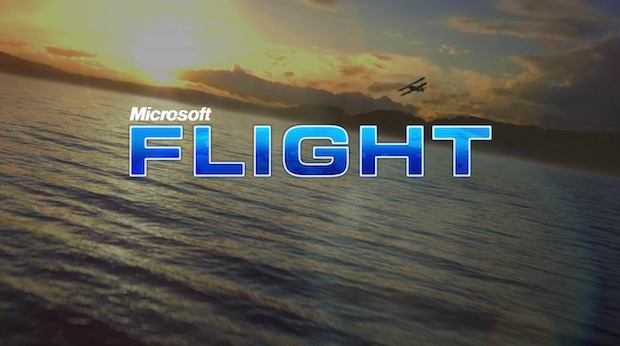 Flight is a new entry in the Microsoft Flight Simulator line, and the first to join the Games for Windows Live online ranks. Microsoft Game Studios is just now letting on that the game is in development. They say that it will bring a new perspective to the genre, welcoming everyone to “experience the magic of flight.” This will be a Windows-based PC game.

There’s a pretty teaser trailer on the game’s official website. It doesn’t tell you much, but it’s nice to look at. There’s a bit of dialogue in the trailer. It says, “When I was a child I dreamed I could fly.”

So far we can guess that this game will be a social experience. Microsoft says to check back at the official page as things develop.