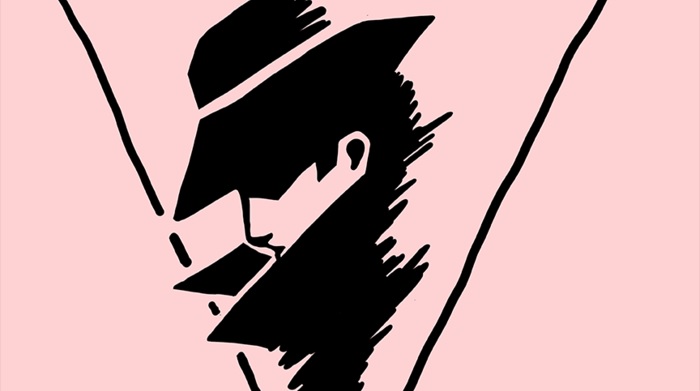 And the organizers are looking to raise funds via Kickstarter

GaymerX aims to return in 2015 as GX3: Everyone Games. The convention, focused on building a safe space for everyone, is rebranding itself to be more inclusive toward marginalized folks and allies that may not necessarily identify as part of the LGBTQ community.

Earlier this year, the organization behind the event announced GaymerX2 would likely be the last. However, due to an outpouring of support from those that would like to see GaymerX continue, it looks like the convention may survive after all.

The event is penciled in for next November or December in the San Francisco Bay Area pending a Kickstarter campaign. The organizers are asking for $80,000 — about half of the event’s anticipated operating cost.  As for the rest, well, several developers and publishers have pledged to support GX3 as sponsors, including the likes of Blizzard, Thomas Was Alone creator Mike Bithell, and Devolver Digital.