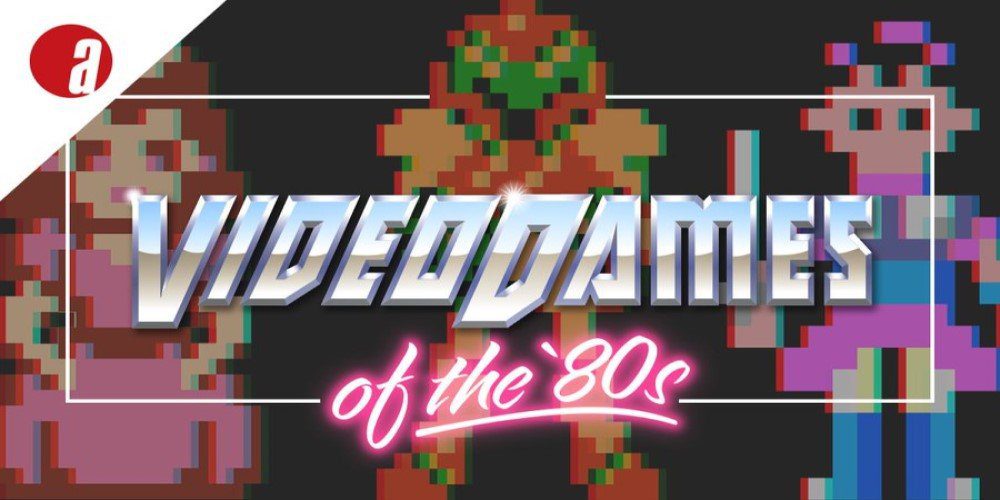 About one in a hundred

“Critical” Kate Wileart, last seen on Destructoid with a tribute to both comics legend Jack Kirby and Nintendo’s Kirby, is back with a much larger scale project. This time she’s celebrating National Woman’s Month with a YouTube series called Video Dames of the ’80s. Her plan is to catalog every named, playable woman character in games throughout the decade. After that, she may continue on to the ’90s and beyond, creating a veritable virtual all-inclusive encyclopedia of women of the medium.

That would be quite a challenge, but of course, it would also be a heck of a fun job if the money was right. Kate’s just getting started though, so time will tell if continuing the series with thousands of future entries will end up being a prudent professional undertaking. For now, her focus is just on the ’80s, and a scant list of 84 woman characters who were both named and playable in games throughout that decade. Considering there were 8000+ games released in that time frame, that’s an embarrassingly small number.

The first full episode of the series is tentatively scheduled to release around Easter, an appropriately rabbit-themed holiday. Though Kate hasn’t announced which character she’ll be profiling, my guess is it will be Billie Sue, the lead of Wabbit, which may have been the first home console game to ever feature a woman lead. Incidentally, I’ve offered up a $1000 reward related to a certain search surrounding the character. Another prudent professional undertaking? Probably not, but it would certainly be one for the books.