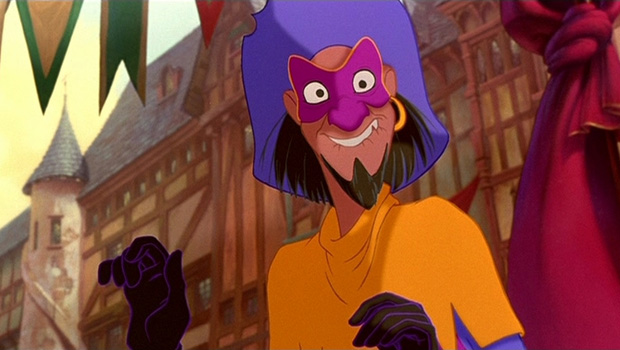 As if the fallout from the Xbox One reveal on Tuesday couldn’t get any weirder, along comes news that GameStop stock ended the trading week down 19%. The company’s share price had been dropping steadily throughout the week, at one point hitting a low of $30.94, and now sits at $32.11.

Following the Xbox One presentation, representatives were a bit cagey on whether or not the console would be able to play used games or if there was some kind of fee involved. We later learned that Microsoft is hoping to broker a deal with retailers that will allow publishers to earn a cut of used sales while the game discs themselves undergo some convoluted deactivation / authentication process that still hasn’t been explained properly. All this resulted in fear for GameStop’s future, hence the stock plummet.

I understand that GameStop isn’t everyone’s favorite entity, but losing the biggest used games supplier in the world, should that come to pass, would be catastrophic. As it stands, small businesses and individual resellers are already going to be up the creek without a paddle.

GameStop stock doing down, Wii U sales going up — it must be Topsy Turvy Day!