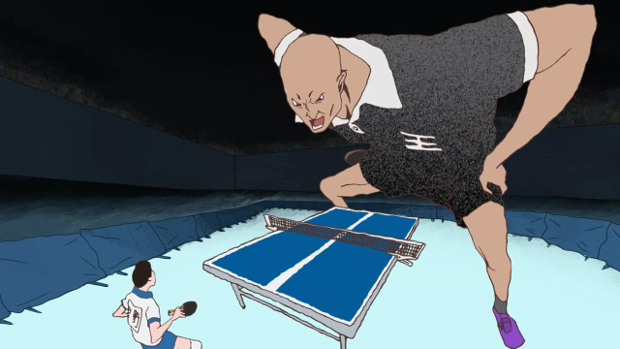 A few days ago, we heard that retailer GameStop could be gearing up for “getting involved at the time of game development where there could be some content exclusive to [the retailer] included in the game.” Naturally, few people who play games like this, just as they dislike retail exclusive pre-order nonsense.

GameStop CEO Paul Raines, speaking to Time, explained, perhaps missing the bone of contention: “I think it’s pretty clear to me, and that’s that you won’t see us involved in the creative process. That’s not something we do well. We love to play games, and unlike our competitors all we do is gaming. But we will not be involved in the artistic or creative process. That’s not really our domain.

“So all we’re talking about is extending that capital and distribution skill-set into the console publishing and development space. But I don’t think that involves any creative controls or influence at all.”

Of course, GameStop is going to do whatever it can to sustain itself amidst the rise of digital distribution. I don’t think anyone fears GameStop exerting creative control when it talks about getting involved in early development. We just don’t want more tacky pre-order and retail-exclusive junk.