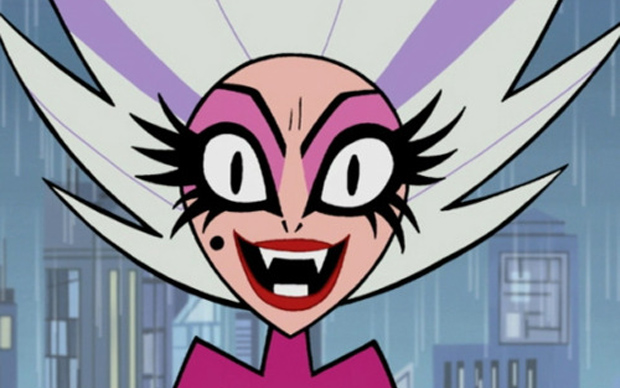 Increasing the ‘average base value’ of traded-in games

Later this month, GameStop will revamp its trade-in program for used games in an attempt to simplify the process, reports Kotaku. Under the new system, there will only be four possible prices paid for games — instead of up to ten — which just depend on whether the customer chooses to get cash back or store credit, and if they are a PowerUp Rewards member.

The retailer will raise the “average base value” of  trade-ins by 20 percent, according to internal documentation.  “By eliminating the higher end price of products we buy and raising the lower end, we are able to raise the overall value the customers will receive. With this program, we will not have complex multi-tiered trade promotions for the associates to remember and less math for the customer to understand what they are getting for their games.”

The hope is that a more straightforward system will make it easier for employees to sell customers on the idea of trading in their used games. Which has been an issue, to put it lightly, given that 60 percent of GameStop customers don’t know they can trade in games.

In a statement provided to the outlet, senior VP of pre-owned business Jason Cochran said “We anticipate this change to be well-received by our customers as they experience the added value we are now offering them for their pre-owned video game and consumer electronic products.”

Does this new scheme affect you? I’ve never done a trade-in. Probably never will.