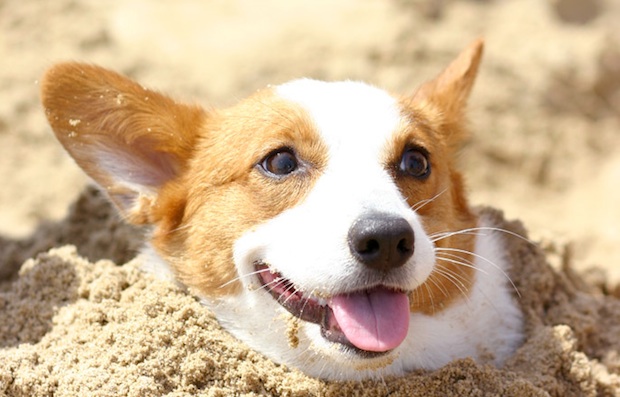 Getting ready for PS4, Xbox One

Do you need a new Xbox 360 or PS3? Before you mouth off about the incoming next-gen systems, take a look at your current game collection and think about backwards compatibility. How’s that day-one PS3 looking? Pretty rough, right?

If you do happen to be in the market for some used hardware, you might be glad to learn that GameStop plans to slash prices for PS3 and Xbox 360 hardware this month. During their promotion (running through October 24), here are the prices you can expect to pay for used current-gen consoles:

As a bonus to these cuts, GameStop will also include any used game priced at $19.99 or less for free with any used hardware purchase. PowerUp Rewards members can get in on this plan today (a day early) and also claim a 30 percent discount on accessories.