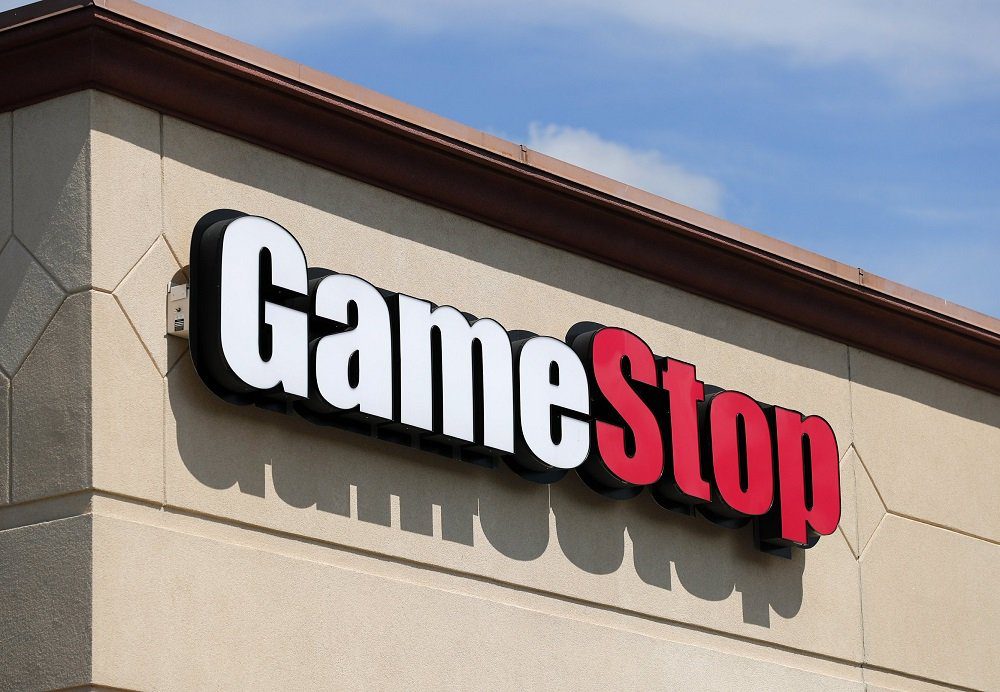 GameStop has announced that its Chief Financial Officer is to resign from the company next month. Jim Bell, who also holds the position of Executive Vice President within the video game retailer, will officially resign from both roles on March 26.

The retailer noted that as Bell is resigning with “good reason,” the soon-to-be-former CFO will receive severance in the region of $2.8 million – over twice their annual salary. The company’s filings do not denote specifically what led to the resignation decision. GameStop has begun interviewing candidates for a suitable replacement.

The news comes following a particularly chaotic financial period for the company. While GameStop, like many retailers, has struggled to adapt to a changing retail market, these efforts were further hampered by the impact of the ongoing COVID-19 pandemic. Additionally, the recent stock rush drama only served to further complicate matters, with GameStop stock rising to almost $500-per-share before plummeting to around $40-per-share in the space of a fortnight, as online communities such as Wall Street Bets inflated prices in order to cause major losses for market short-sellers.

The U.S. Securities and Exchanges Commission is currently investigating the events of the so-called “Gamestonks” rush, in order to ascertain whether any unlawful conduct was committed by any of the parties involved – including online communities, independent traders, and stock market trading apps.