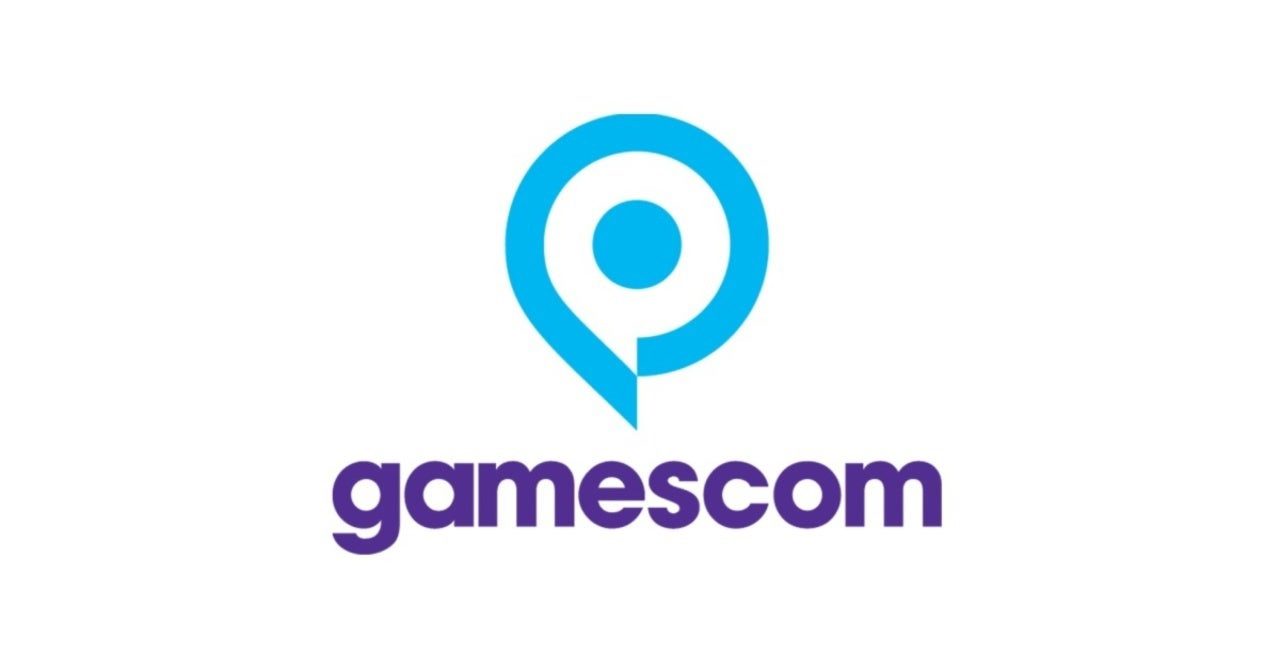 Next week, Gamescom 2021 will kick off with Opening Night Live, a showcase featuring news and first looks at a bunch of upcoming games. But in case that wasn’t enough for you, there will be more reveals in store for the pre-show too.

Today, Opening Night Live showrunner Geoff Keighley announced that there will be a pre-show beforehand, hosted by Kyle Bosman. The event will kick off 30 minutes ahead of the main show, starting at 1:30 p.m. ET / 10:30 a.m. PT, and is set to have eight world premieres to show off.

Before the main @gamescom Opening Night Live show kicks off on Wednesday, join @KyleBosman for our special pre-show with 8 additional world premieres.

While we don’t have too many indications of what those premieres will be as of the time of this writing, Drinkbox Studios—the makers of Severed and Guacamelee, who are currently working on Nobody Saves the World—did tweet a pair of eyes emoji at the announcement. So, we got that going for us.

Keighley has been gradually announcing some more of what’s in store for next week’s show, but this does also serve as a good reminder that the showcase is coming up, as well. This year’s summer of gaming news will be coming to a close with the Gamescom stream, and it looks like we’re already rocketing into the fall of game releases, as there’s a Madden coming soon and a Call of Duty announcement happened today, too.

The Gamescom Opening Night Live stream for 2021 will kick off with the pre-show at 10:30 a.m. PT, while the main showcase itself will commence half an hour later at 11 a.m. PT on Wednesday, Aug. 25.