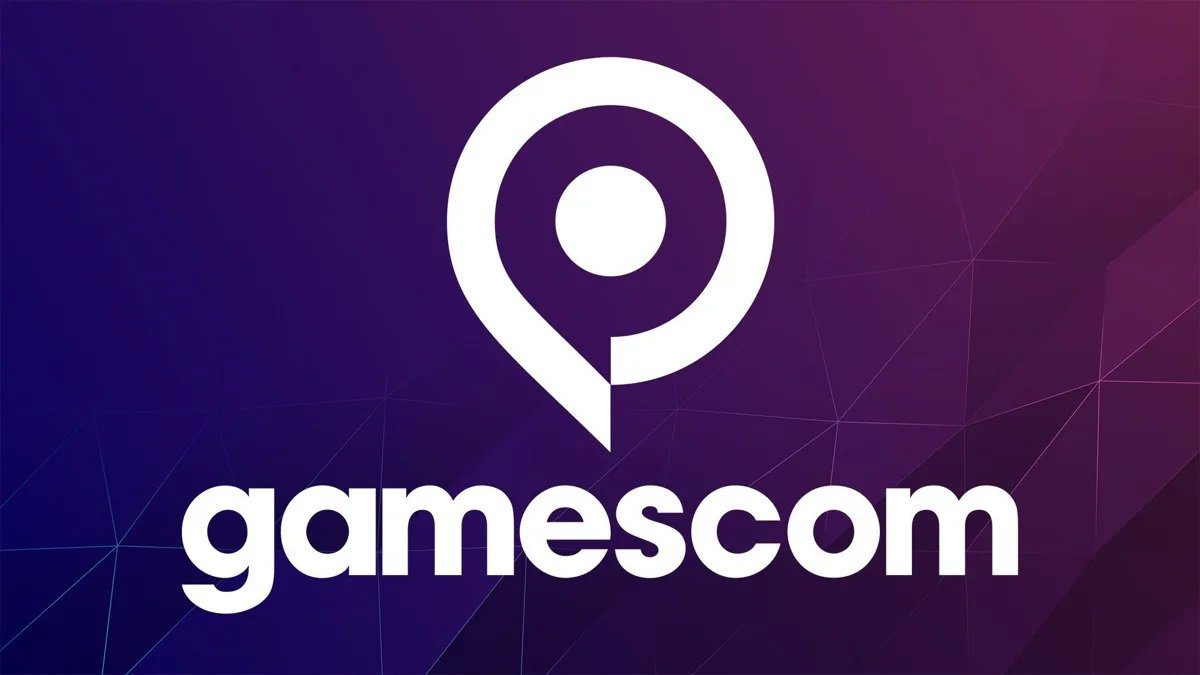 What’s in store for another all-digital Gamescom 2021

The summer is nearing its end, and so it’s about that time for Gamescom 2021. The show is all-digital again this year, and there’s a lineup of streams and showcases scheduled throughout this week to highlight some of what’s to come in games.

There’s a fair bit, ranging from indie and publisher showcases to a stream all about the road ahead in Destiny 2. Let’s run down the lineup:

We’ll update the schedule further as any more showcases get announced.

Discover what lies ahead.

The Destiny 2 showcase kicks things off tomorrow, with a look at what the future holds for Bungie’s loot-shooter. People already seem to be very excited about the teaser that’s going around today, which is setting the tone for one of the game’s upcoming expansions, The Witch Queen.

Xbox will also be airing a stream this week, with updates from Xbox Game Studios games that have already been announced. So while it won’t be a new game extravaganza, Microsoft still has some big games on the horizon with Forza and Halo Infinite.

Then comes Gamescom Opening Night Live, a show hosted by Geoff Keighley with a pre-show hosted by Kyle Bosman. Keighley is saying there will be over 30 games shown in the two-hour live show, and likely some world premieres.

Another Dying Light 2 showcase is on the way too, as well as the Gamescom 2021 Awesome Indie Showcase. And the Future Games Show returns with over 40 games of its own to show off. Seems like we’ve got a busy week of streams to see what’s left for the year in games.