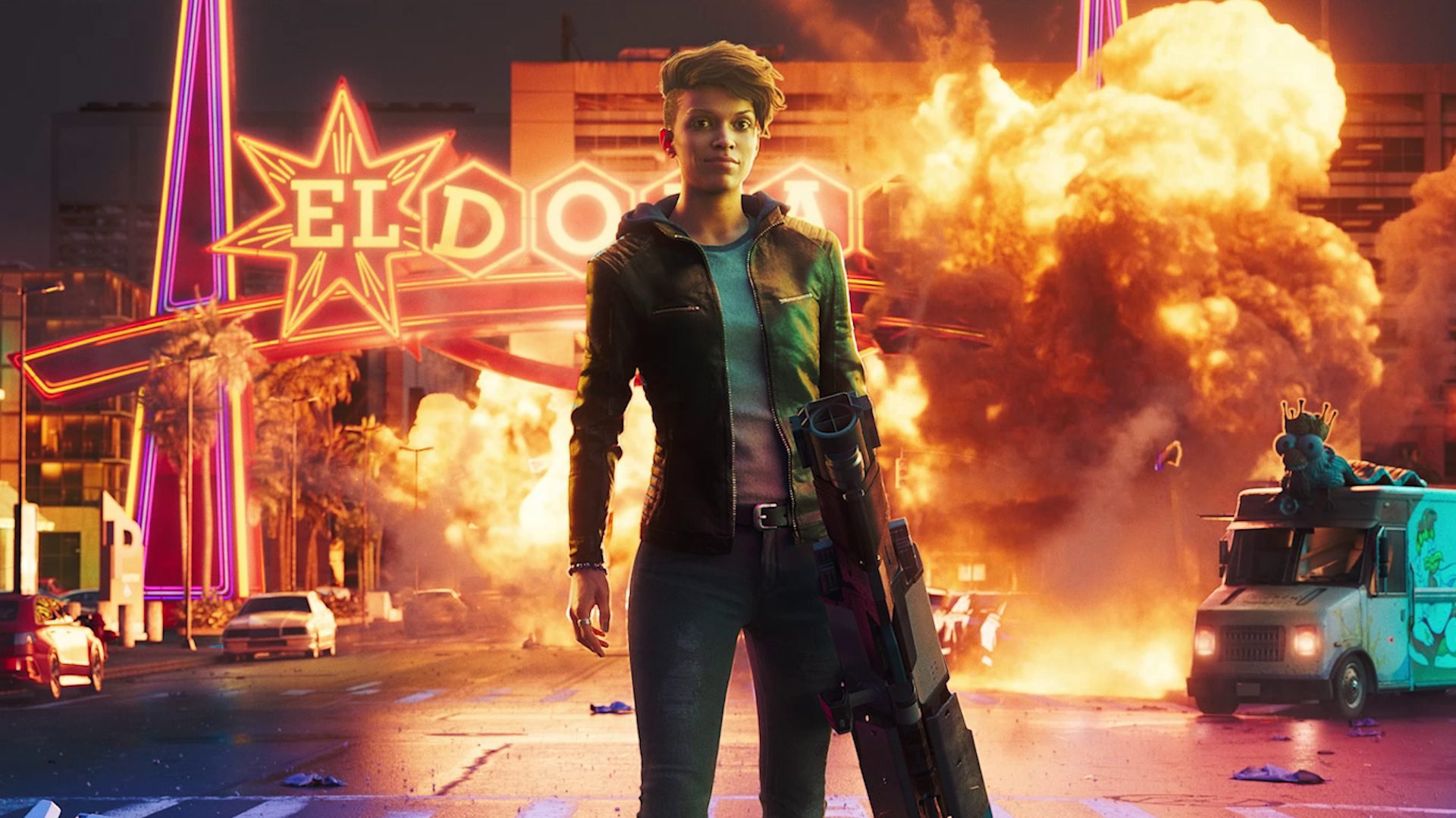 What was your favorite title at this summer’s event?

Another (relatively low-key) Gamescom event has drawn to a close. Quite honestly, it felt like it consisted of the l o n g Opening Night Live stream and little else, but at least we got to see some of the new titles getting ready to spring forth on those expensive new consoles soon… And by soon, I mean in 2022.

Gamescom 2021 dropped the curtain this weekend with an awards ceremony, which saw developers, publishers, and games celebrated with sparkly gongs. The Gamescom awards were decided by an in-house jury of experts and covered a wide variety of different categories. I mean, it’s just advertising, right? It’s all just advertising, but such is the way of industry events such as these. Still, it’s interesting to see which upcoming releases caught the jury’s eye — which in this case appears to be Volition’s controversial Saints Row reboot and FromSoftware’s epic fantasy title Elden Ring.

You can check out the full list of winners below. Truth be told, I’m only interested in the games that caught your eye — you, our beloved readers. So after perusing the list below, perhaps take to the comments to drop some of the titles that turned your head during last week’s festivities. Did Saints Row‘s fashion-forward kids work for you? Are you looking forward to the comic strategy action of Marvel’s Midnight Suns? Or did Death Stranding: Director’s Cut get you itching for another journey to “The Beach”. Be sure to share your own thoughts on Gamescom 2021 with us below!