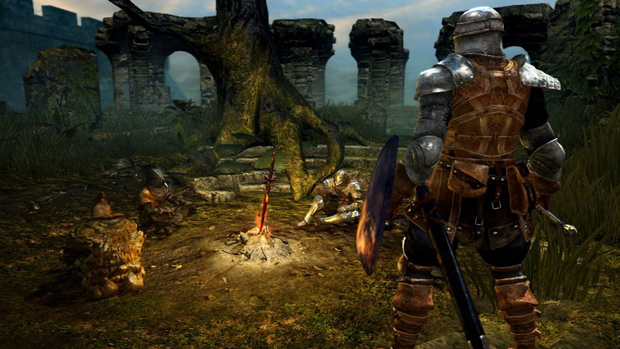 Microsoft is coming up on the one-year anniversary of its Games with Gold program in which Xbox Live Gold subscribers can download two free games per month on Xbox 360 to own even if their membership lapses. In June, there will be three freebies: Dark Souls, Charlie Murder, and Super Street Fighter IV: Arcade Edition. Not a bad selection!

More interestingly, the company is talking about its plans for Xbox One. Taking a cue from PlayStation Plus (they listened!), on Xbox One, the program will require an active Xbox Live Gold subscription in order to continue playing any free games you’ve downloaded. The first featured titles will be Max: The Curse of Brotherhood and Halo: Spartan Assault in June.

And, finally, entertainment apps including Netflix and Hulu Plus are being set free in — you guessed it — June and will no longer require Gold on Xbox 360 and Xbox One. Between this and the Kinectless Xbox One announcement, it’s been a good day for Xbox. Progress.