That was the first message I sent to our staff-wide chat client this year, and it’s true: I’m back from a holiday break, ready to write. For once, I wasn’t glued to my email or Twitter while vacationing.

It was refreshing to step away from the Internet — and games, excluding a few necessary air-travel time-wasters — for a whole week. To catch my breath at long last. (Thanks for the extra push in the right direction, spotty 3G service and limited Wi-Fi connection. I needed that encouragement.)

Not a moment after signaling my return this week, Kyle sounded off in chat, suggesting I write about my time off in Arizona. Usually, our working relationship is flipped — he comes up with offbeat ideas, initially doubts them, and I tell him to push past the discomfort. Those same ideas frequently go on to become some of my favorite pieces published on Destructoid.

I’m confident this post won’t reach such heights, but that’s okay. Coming up with games reminiscent of my first trip to the Grand Canyon State was too fun a concept to pass on. 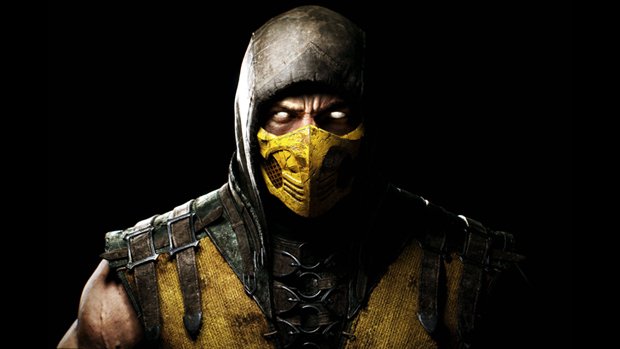 Scorpions! I saw quite a few up close, but thankfully none were alive. They were in a gift shop, encased in resin, right where they should be. Get over here and look at this paper weight! 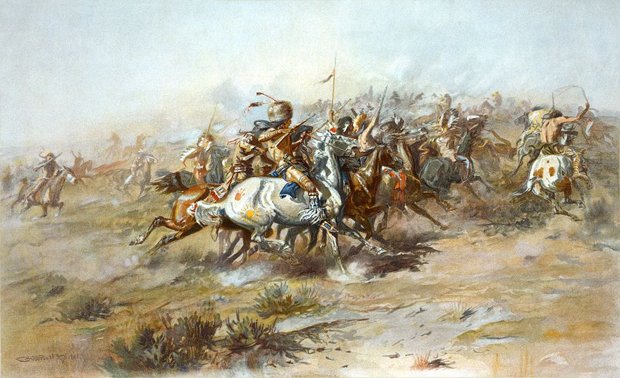 That’s a battle, not a videogame, Brett.

There was this rock formation with an unmistakable resemblance to Jabba’s Palace. 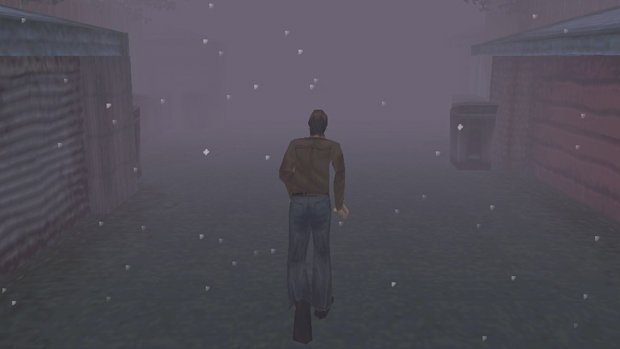 Whenever I see an oppressive wall of fog, I think of Silent Hill. 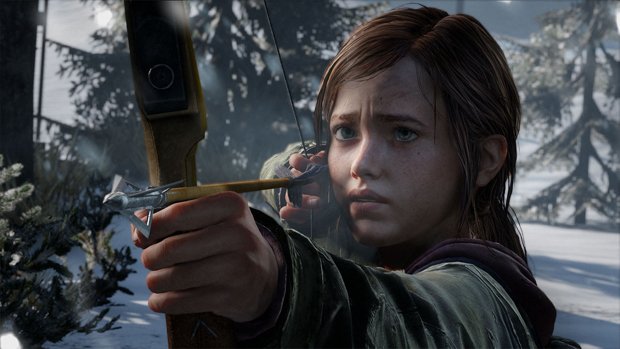 It snowed enough at the Grand Canyon that we were forced to stay another day. Many tourists smartly departed the evening before, and new visitors were unable to enter, so the park was in this eerie state of limbo. I kept getting The Last of Us vibes from the waitstaff. Not like this. Not like this. 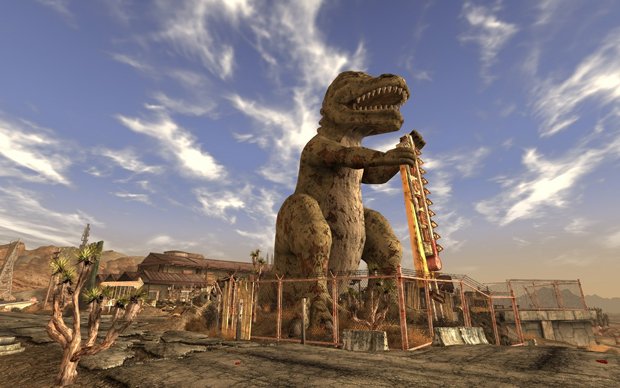 Didn’t see any dinosaurs, but Joshua trees are cool. 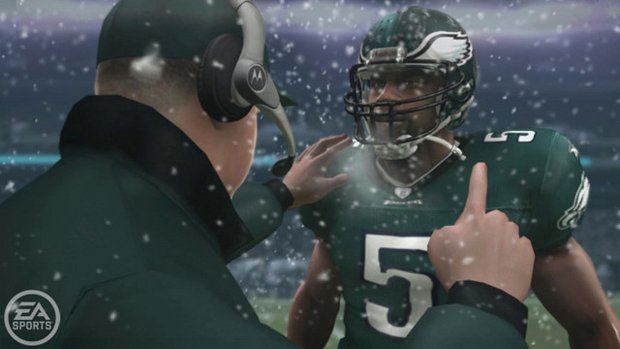 There were a bunch of signs around Glendale for the Arizona Cardinals. My brother is casually into sports games, and for reasons I’ll never comprehend, he sometimes plays Madden NFL 06. That’s fine, but he always signs into my Xbox Live account. People must think I’m a psycho. 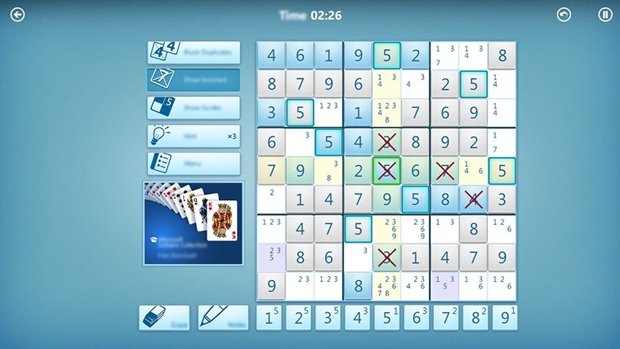 Sudoku (or any other game that puts me to sleep) 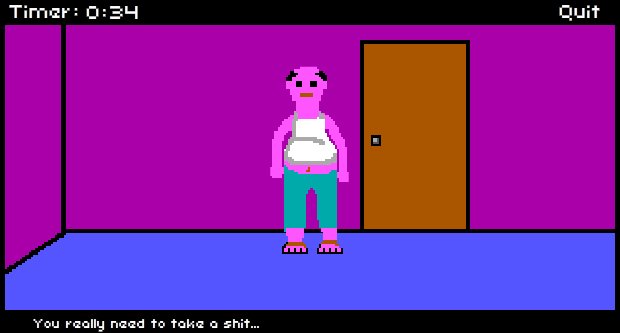 Mexican food: worth it.