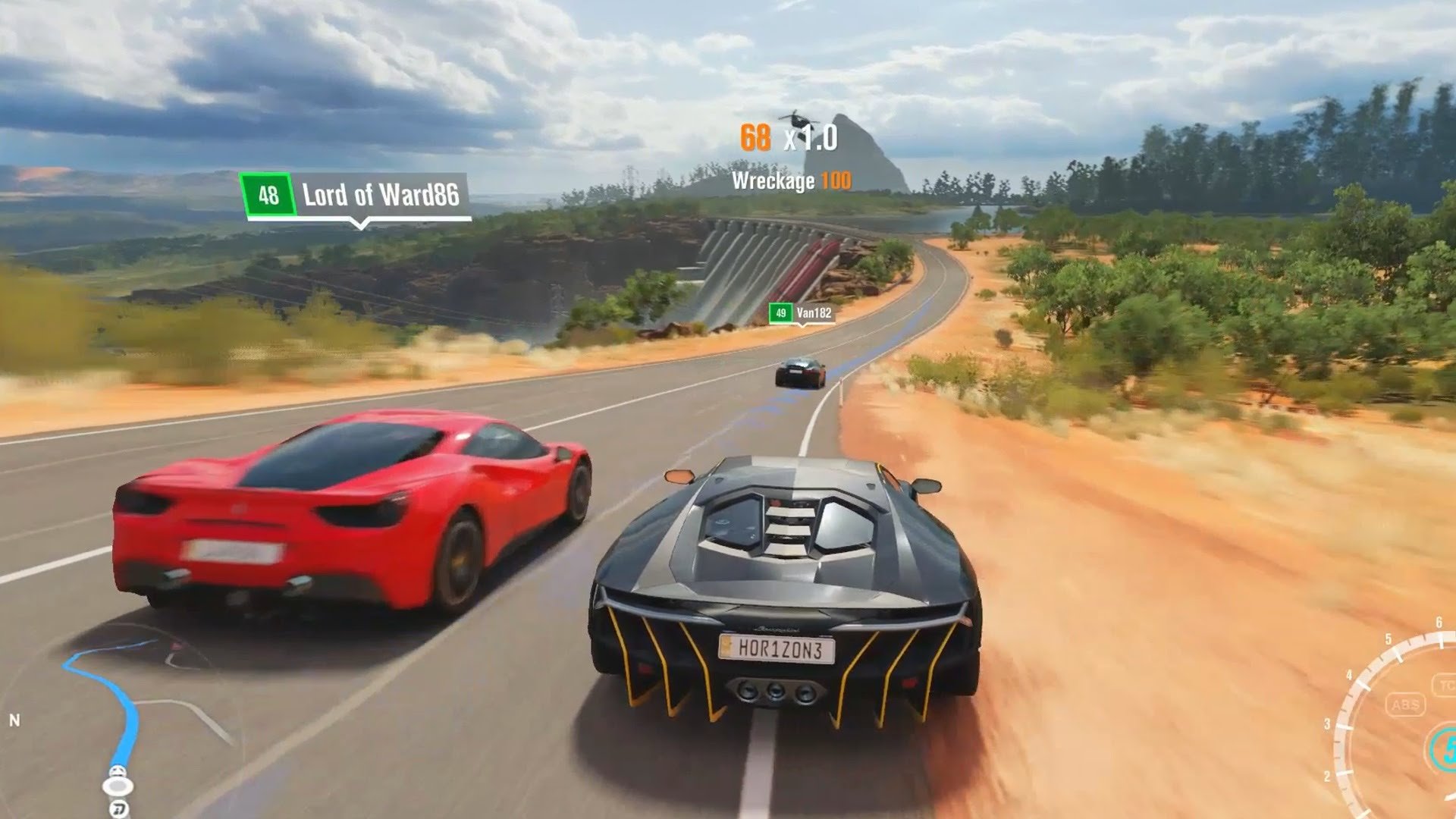 Get the tissues ready

With politicians and angry parents blaming video games for the world’s troubles, it sometimes becomes hard to see the good that gaming can do. Be it kindling relationships between friends or bringing back nostalgic memories, games are more than just distractions on the idiot box. Take this recent story from Forza Horizon 3 as a prime example.

A reddit user by the name of Redditsgamers was playing Horizon 3 when he happened to run into his friend. The part where this story transforms from a regular tale of schoolyard antics is when the user mentions his friend has been dead for a year.

“So I am just cruising the Coast when I see a XBL name i haven’t seen in a while. It was my buddy Drew. Sadly Drew passed away about a year ago. He was only 19 years old. Anyways i see his driveatar, I Immediately pull up behind him and challenge him to a race. It was pretty surreal it was like i was playing with him again on xbox. It was bittersweet, but just another reason to love this game. Thank you for bringing me that moment with him.”

While I may knock the Xbox One and Microsoft’s policies, the Driveatar system really is a pretty big game changer. Having data collected about your driving habits and applying it to future races is definitely a next-gen idea and I’m happy it has allowed someone to reminiscence on the good times they had in their life.

This is also very similar to an old story about a kid racing the ghost of his father in Rallisport Challenge on the original Xbox. Not only is that a tearjerker of a story, but it shows that gaming can be more than just flashy colors and loud noises.

Forza Horizion 3 let me race my buddy who passed away last year and for a few mins he felt alive. Thank you for that! [Reddit]