I grew up as a Nintendo kid, through and through. From the very first time I laid eyes on a Nintendo Entertainment System at a Sears at the age of four, I wanted to be a part of that world. I have no idea why a four-year-old would have the tenacity to save up money he had gotten from relatives to purchase a gaming console, but according to my parents, that’s what happened.

From there, I moved onto the SNES when I was seven, because it was all I knew. After all, I was an all-out fanboy, not content with exploring other options and broadening my horizons — I mean, what could they possibly offer me that Nintendo didn’t already? Unfortunately for me, I stayed in that tunnel vision-centric mentality for quite some time — that is, until my cousin showed me the PlayStation, and my whole perspective changed.

Or should I say, I gained perspective. 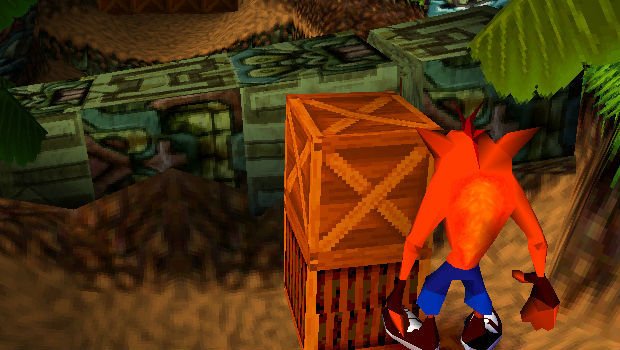 “I want a PlayStation,” I said to my parents with authority. “But I thought you liked Nintendo games,” “No…PlayStation is cooler now, Mom.” Yep, that’s how easily I abandoned my loyalty — within the course of a weekend visit. Practically overnight, I was praising the new messiah — the “cool” deity that transcended the menial mental circle Nintendo and Sega were now in.

It’s easy to get into the fanboy mentality, especially when you’re a young, impressionable mind. Perhaps you’re swayed by popular opinion and constantly trash Nintendo for not delivering “core” games. Maybe you’re content with badmouthing the mobile market because they’re too casual. Some habits are influenced by jealousy, others, out of necessity. But it doesn’t have to be that way if you open up your mind to other options, and at least experience the vast, brave new world of devices.

I recognize that I’m very lucky in regards to how I was able to craft my gamer identity — it was through the people I met over the course of my life. Although I didn’t drop my fanboy card until well after the aforementioned PlayStation moment of clarity, I had been slowly introduced to other options that helped level me out. In short, it took me quite a while to get there.

The first step to enlightenment was the introduction Sega. Although I had dabbled in the Atari 2600, I wasn’t truly introduced to a Nintendo competitor until the Mega Drive/Genesis came along. I started making new friends in elementary school, and naturally, I started arguments with Sega kids, ready to defend Nintendo from people who called them “kiddy.” Aladdin SNES and Aladdin Genesis were at the core of many battles — the SNES one is better by the way — and back then, we settled it with old-fashioned “play offs.”

By “play offs,” I mean that we went over to each others’ houses constantly in a bid to win the opposing force over. Both parties attempted to wow the other with the latest Sonic or Mario game and turn them over to the light side — it almost never worked — at least it didn’t appear to work.

Although I would never admit it back then, I enjoyed the vast majority of the Genesis’ library. Games like ToeJam & Earl, Gunstar Heroes, and General Chaos were heavenly, and were experiences that I retained in my mind throughout my journey into console clarity. Even though I wasn’t willing to admit my enjoyment at the time, I still experienced them, which is important — it’s all part of the experience. 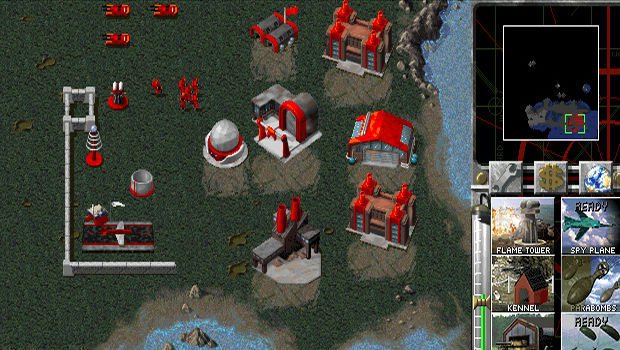 Through my best friend in elementary and middle school, I had the chance to play literally hundreds of PC games (before I met him, there was my uncle, who was at the forefront of IT very early on). Delta Force, KKnD, Heavy Gear, Command and Conquer — you name it, I’ve probably played it on the PC. Because of the mere fact that his father worked in IT since the beginning of the network boom, he had no less than four PCs in his home, all decked out with the latest and greatest tech, ready to take a beating from the next big game.

It was a mecca of PC gaming, and was a big influence on my perceived stability of PC gaming throughout my life. Whenever people cry “PC gaming is dying,” every couple of years so until this very day, I just laugh it off. Additionally, I still had my prior strong background with consoles, so I never developed that “elitist PC master race” mentality that scares away so many prospective fans. 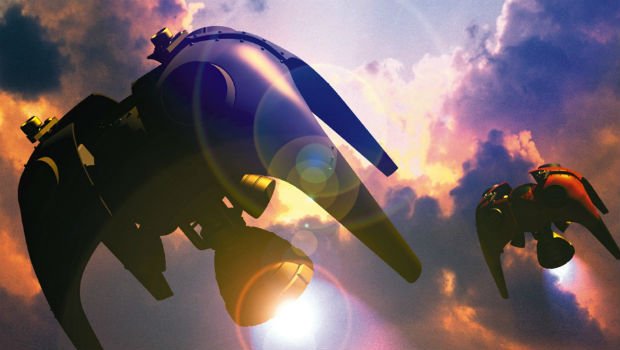 My transformation into a jack-of-all-trades gamer was fully complete after I met someone in middle school that turned me onto the Sega Saturn and the Dreamcast. After months of all-night Sonic Adventure, Virtual On, Marvel vs. Capcom tournaments, the rest is history. From there, I got a job at the age of 15, and proceeded to slowly pick up every major console, judging them all equally on their own merits.

In an almost comical manner at this very crux of my transformation, I was still not ready to admit how much I liked Sega games. I literally remember the moment I relinquished. I was sitting on my friend’s couch, playing the last boss of Sonic Adventure. I had a gigantic smile on my face the entire time as I tapped my foot to the boss theme.

After beating it, my friend asked me how I liked the Dreamcast — I replied, “It’s okay.” To which he replied, “Are you kidding? Dude I saw your face you loved it, just admit it!” After 10 minutes of arguing, I finally did admit it. The cycle was complete. I had gone from a Nintendo fan, to a PlayStation fan, and just abandoned all loyalties — I gained experience through all of the people I’ve met over my life. It’s kind of fitting that this finally happened to the tune of a song called “Open Your Heart.”

Looking back, all of these meetings can’t be described as anything less than serendipitous. You want to know the secret to how I played so many retro games? I played some of them begrudgingly. I somehow forged my gamer identity through a lifetime of experience in every facet of the gaming world almost in the same fashion as a Wes Anderson film, but not everyone can be so lucky. Some people don’t live in areas that facilitate gaming, or didn’t have parents who even approved of gaming, limiting their options thoroughly. 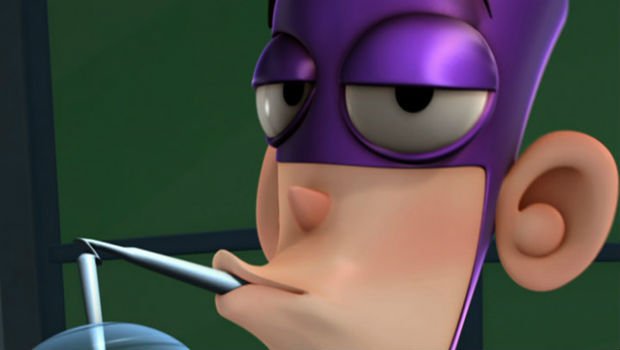 It’s limitations like these that can cause the fanboy mentality to brew in someone’s psyche. When I only owned a Nintendo-based system, I blocked out the other options so much that I refused to even acknowledge that they were viable.

But my plea to you is this: despite how many brown-colored FPS games may seem to over-saturate the Xbox, or how many brightly colored, overly-cheery games dot the Wii U’s landscape, always remember the concept of perspective. From the outside, everything seems dull or unappealing, but if you want to broaden your horizons, give everything a chance before you trash it.