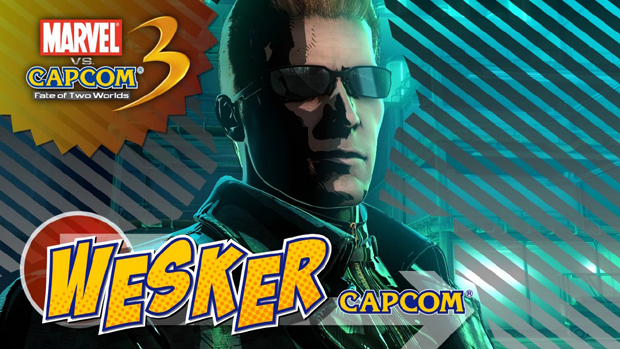 Capcom announced last week at Tokyo Game Show that Resident Evil villain Albert Wesker and everybody’s favorite web-slinger, Spider-Man, would both be appearing in the upcoming Marvel vs. Capcom 3. Now we have video evidence to support this claim.

Above, you can see Wesker kicking all kinds of ass, with his moves seemingly based on his abilities in Resident Evil 5. He flits around the battlefield like a chipmunk on methamphetamines, flings foes to the ground with brutal force and, of course, throws an air-to-air missile like a javelin in one of his special maneuvers.

You can check out a similar video with Spider-Man below. But, in the face of such awesome above, why waste the time seeing a character who’s been in every iteration of the series when you could just watch Wesker again?