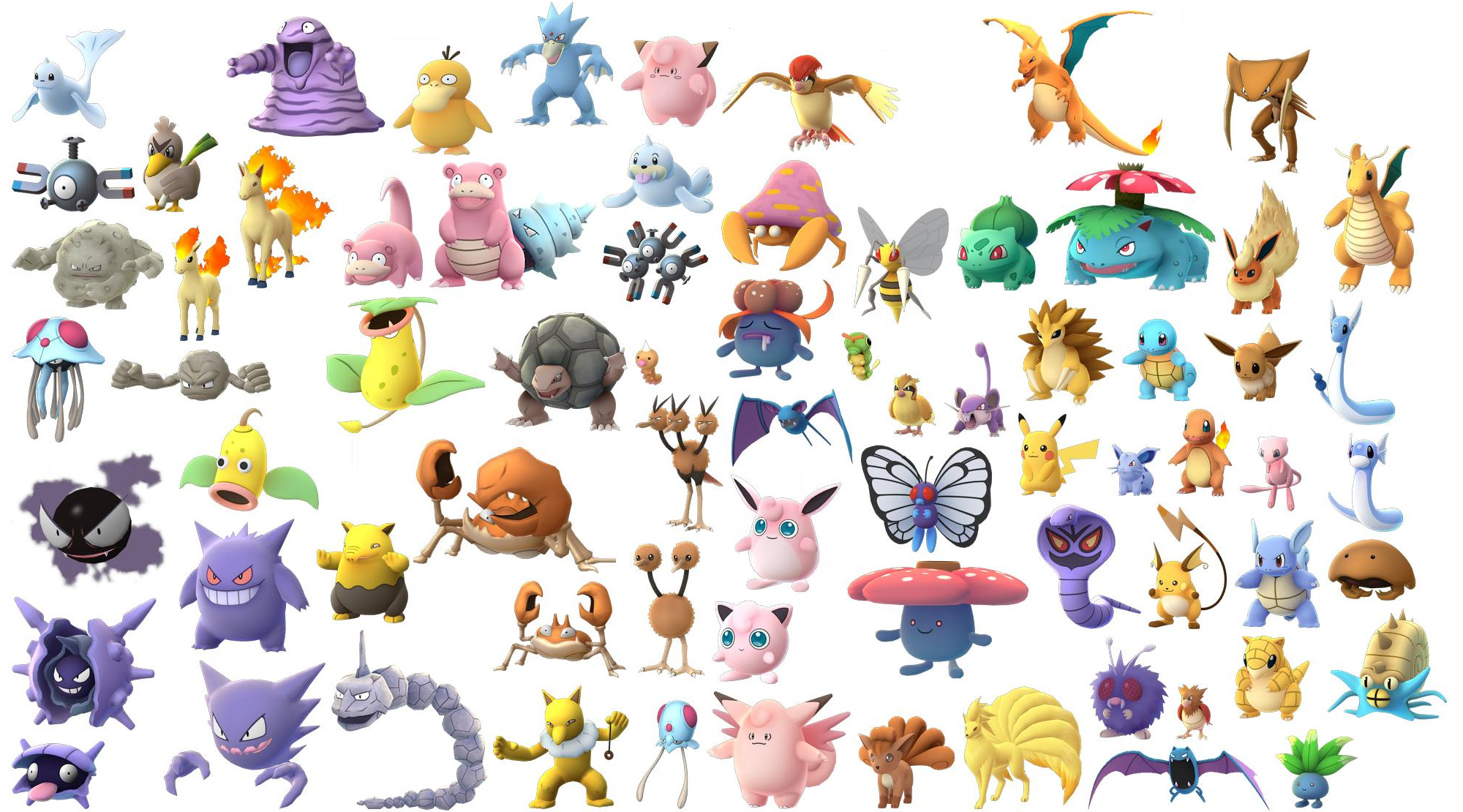 Data miners have torn into the Japanese field test for Pokémon Go, non-disclosure agreements be damned, and uncovered a bunch of miscellaneous details about the augmented-reality mobile game. A user on reddit, Juxlos, has rounded up the pertinent information, speculation, and screengrabs.

It sounds like, at least to start, only the original 151 Pokémon will be up for grabs — though you have to imagine that list will balloon with future updates; Pokémon Shuffle only recently hit the 500s.

The data miners have come across files for 232 moves, 7 natures (e.g., “Assassin” and “Stoic”), all Pokémon types, and 52 trainer customization items, among other things. As for monetization plans, there will seemingly be in-app purchases for Poké balls, medicine, food, and gem packs.

While all of this stuff is subject to change, and some of the details leave room for interpretation, the info does give us a better sense of what Go might look like at launch, content-wise. After reading through the bullet points, I’m more interested in the game than I was even a week ago.