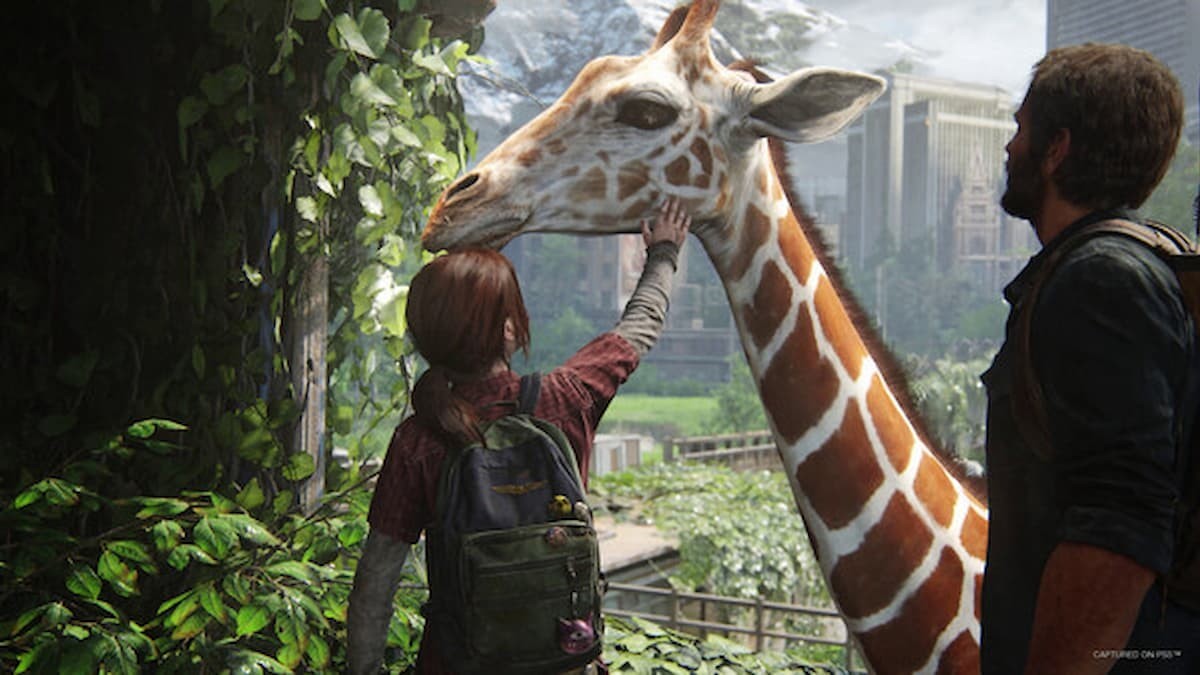 The game is the story

When people talk about the ideal “video game story,” they’re usually talking about something like Final Fantasy VI or Metal Gear Solid. A “good story” in a video game is usually a coherent narrative with characters and events, ideally one that’s augmented or enhanced by gameplay. On occasion, folks will point to something like Dwarf Fortress, a game that uses the foundations of interactivity to generate elaborate narratives.

I think there’s another, more interesting type of video game narrative, though. It’s a kind that only exists in games and one that exists in every game. It’s not always written deliberately, and it often comes into view only after the game has been played.

Human beings are really good at projecting stories onto blank canvases. When we recount times in our lives, we’re very bad at viewing them discreetly. They’re always a sequence of events that feed into one another, a little story whose only author is experience. Video games, very often, are an almost-blank canvas. Where life is a story we write, defined by our experiences, games are stories we come to, and stories we supplement with those experiences. They are experiences built by other humans, who have laid the groundwork for a new story.

I think that, by virtue of being an active experience, every game accidentally tells a story. I like to think of it as an “automatic story.” It’s not something anyone has written, and it’s not something anyone is presenting, but it’s something that springs up simply because of the way the human brain works. It’s the detail we automatically fill in when we see broad brush strokes. It looks different for everyone, because everyone is both the author and the protagonist. I’ve talked through this theory with friends before, and they’ll often scoff. Usually, the conversation circles around to Tetris. After all, everyone has played Tetris, but nobody can tell you the plot of Tetris. I think that’s because the “plot” of a game like Tetris (or Pong, or Breakout, or whatever other arcade title you prefer) is entirely unique to the medium of games.

Games do something very interesting without even trying: they invite you to co-author a story. Back in 1984, Alexey Pajitnov wrote the barest skeleton of a narrative without thinking. He put a bunch of bricks on a screen, he offered up the opportunity to move those bricks, and, without realizing, he wrote the first line every Tetris story. Every single Tetris player for the last thirty-odd years has come away from the game finishing Pajitnov’s tale. The moving bricks, consciously or otherwise, become characters, or structures, or cargo. The ratcheting tension and increased speed connect with everyone for one reason or another. For Pajitnov, things get faster to keep the game from getting boring, but for the player, it’s impossible to avoid imagining a reason, some kind of narrative rationale. We are humans, connecting with the work of other humans, and without realizing, we have turned that experience into a story. One that’s very difficult to tell, and one that can only really be felt.

Okay, but what about “real” stories?

Obviously, not all video games exist in such an abstract state. Sure, it’s hard to describe the plot of Tetris, but you can explain exactly what happens in The Secret of Monkey Island. That game is obsessively authored, its characters are named and defined. How do games like that fit into my theory of the automatic story?

Many of the best straightforward “narrative” games will allow for some level of emergent storytelling. They’ll give a player the tools to tell their own additional story, one that might support the main plot, or one that might totally derail and contradict it – sure, Link is on a quest to save Hyrule, but I’m on a quest to see how many different ways there are to drop a rock on Link’s head. These aren’t “automatic stories,” necessarily; they fill the same space, they’re similarly co-authored experiences, but they’re baked into the game, not just your brain.

Even in narrative games that don’t allow for much experimentation, though, I find that two stories are always present. There’s the story being told by the game, and there’s the story being told by the player. I think the poster child for this theory is The Last of Us – just about everyone can agree that The Last of Us has a plot. In fact, the game has been accused of being too plotty, to the point that a relatively faithful HBO Max series can act as a handy replacement. But when you play The Last of Us, you cannot disappear into the role of Joel Miller entirely. Video games call on us, as players, to inhabit a character, but we cannot become that character.

In The Last of Us, Joel does some pretty reprehensible stuff. He hits a lot of people in the head with bricks, and the player, simply by virtue of playing, becomes complicit in that brick-hitting. The Last of Us is two stories here: there’s the story of a man who hits people in the head with bricks, and there’s the story of a player, who chooses to encourage those actions – whether they agree with Joel or not, the only way to roll credits is to keep going.

To continue playing (and, more specifically, to continue playing well) is a narrative choice that the player makes, consciously or unconsciously, as the co-author of the automatic story. Simply by having the experience, by consenting to it, and by engaging with it, the player is saying something, encouraging a new story to blossom. That’s not the same story as the one the game is telling; if you put the game down, both stories will stop at the same time, but they’ll both mean something different. These two stories – the traditional and the automatic – complement each other. One is written, and one occurs spontaneously. Simply because a game has been crafted by a person, and it has been experienced by another person, it becomes its own story. It happens in the back of our head, with our assistance, knowingly or otherwise. It can’t be written; it can only be experienced.

Because, ultimately, experience is a talented author.

Filed under... #Dwarf Fortress#tetris#The Last of Us