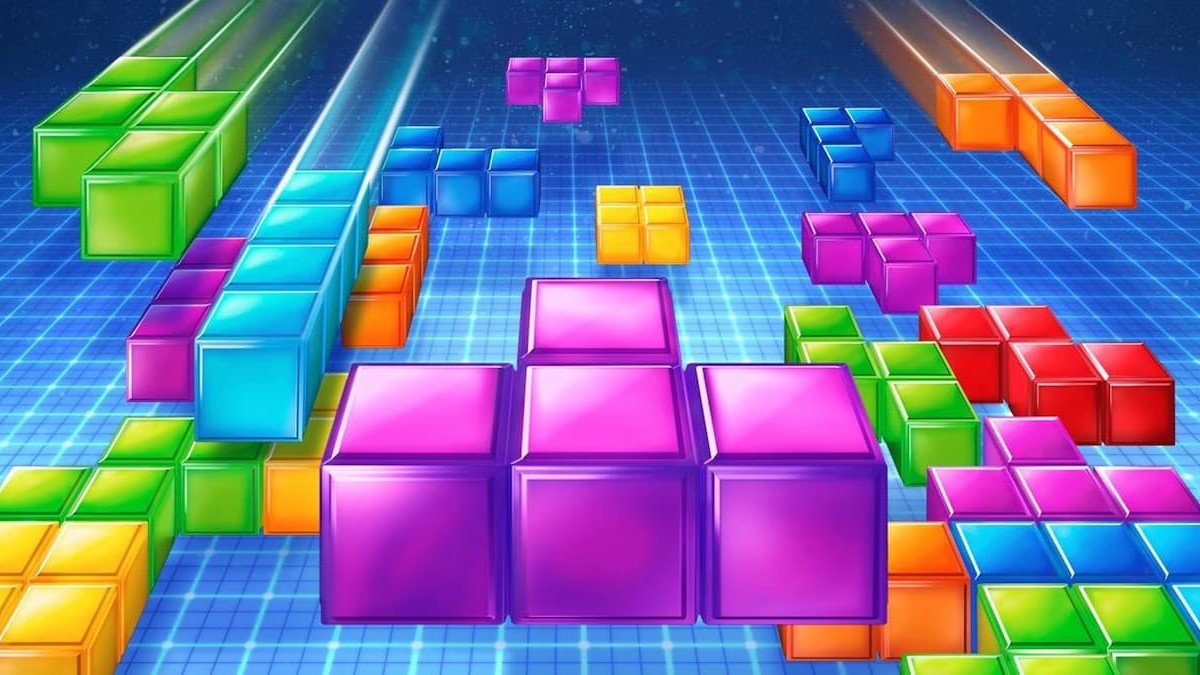 Video games are a pretty darn profitable industry. As it turns out, a lot of people are willing to pay a lot of money to press little buttons. But only a select few button-pressing facilitators can claim to have made the most money. And only an even more select few can claim to actually be good.

High sales don’t always translate into high quality. That’s not a secret — there’s a reason the fine folks at the British Film Institute don’t factor box office take into the Sight & Sound poll (I like Avengers: Endgame, but it’s not standing side-by-side with 2001: A Space Odyssey). Still, the Top 10 best-selling games in history have turned a lot of copies, and there’s got to be some reason they connect with so many players.

So let’s look at that Top 10 list and see which of these games are worth playing, and which are collecting dust on many millions of shelves. Before we get started, I’d like to clarify — there are a lot of different metrics by which one can measure the “best-selling games of all time,” but for the purposes of this ranking, I’ll be borrowing IGN’s rigorously maintained top 10 list and backlinking to original sources.

Per Bloomberg, Blizzard Entertainment’s hero shooter Overwatch sold somewhere around 50 million units during its time on the market. By IGN’s estimation, that makes it the seventh highest-selling game of all time. It’s also tough to recommend, given that you can’t actually play it right now.

Overwatch might be a little higher on this list if it was still playable. Unfortunately, it’s been replaced by a free-to-play sequel, Overwatch 2. While the second game isn’t dramatically different from the first, most of the changes made to the formula have made the game less entertaining. Pay-to-win battle pass progression, heroes locked behind heavy grinding, a team comp overhaul that feels more like a downgrade, making Overwatch 2, in its current state, less than pleasant.

According to The Verge, PUBG sold about 75 million units before going free-to-play, making it the fifth best-selling game ever. There’s a good reason for that: when it came out, PUBG was a bit of a revelation. There had been battle royale mods and modes for various other games before, but a game designed from the ground up with 100-person death matches in mind was an uncommon sight. And PUBG was a solid first foray into a budding genre.

In 2023, you can’t toss a twig without hitting a battle royale. They aren’t all as good as PUBG, but, well, free-to-play PUBG isn’t quite as good as 2017 PUBG either. If you really want to play a battle royale game, you’re pretty spoiled for choice, and while PUBG isn’t the worst option, it is a bit stale.

Publisher Take-Two Interactive says Grand Theft Auto V has sold more than 170 million copies as of September 2022. That’s a pretty hefty figure, one that makes it the third third-highest seller in the medium. To be completely fair, though, it’s not like GTA fans are spoiled for choice. There hasn’t been a fully new GTA game in nearly a decade, and Rockstar just keeps porting GTA V.

The game is solid! It’s a Grand Theft Auto game. It’s a pretty incremental series, and the incremental improvements made in V are good. The writing is decent (if a little cynical for my taste), the open world is fairly compelling, and the primal joy of ramming cars into civilians has remained potent for many years. But, well… it’s not really special at this point. Once again, we’ve seen an awful lot of great open-world games in the last nine years, and GTA V is getting a little long in the tooth.

Let’s hope the next game is worth the long, long wait.

The Computer Entertainment Supplier’s Association (CESA), a Japanese publication that tracks the games industry, claims that the four original releases of the first Pokémon generation have sold somewhere around 45 million units, and Nintendo says we can add 1.5 million units to that figure for the 3DS re-releases. That makes the original Pokémon the ninth highest-selling game in history (even if it had to be four games to earn that spot).

I think most video game fans have at least a small soft spot for Pokémon, and the first generation is undeniably lovable. There are better JRPGs out there — hell, there are better Pokémon games out there — but you can’t discount the raw charm of the classics.

When a game has been so foundational to a genre, going back to it can feel like visiting a museum — it’s interesting, sure, but there’s other, more fun stuff you could do. That’s not the case with Super Mario Bros. The game may have laid the groundwork for 2D platformers to come, but it also mastered its own mechanics, with level layouts that are still fun and clever nearly 40 years later.

Wii Sports was bundled with the Nintendo Wii at launch in all territories except Japan, which certainly helps its incredible Nintendo-reported 82.9 million unit sales. That figure makes it the fourth highest-selling game of all time. Honestly, though, I have a feeling that even without the pack-in numbers, Wii Sports could’ve made this list.

There’s simply no better proof-of-concept for the Wii than Wii Sports. Every included sport demonstrates a different use for the Wiimote, and while no other game really found the same level of versatility in the device, Wii Sports was a shining reminder of what motion controls could be. It was the perfect pack-in game, yes, but it was also an excellent game in its own right.

The first time I played Minecraft, I probably wouldn’t have guessed that it was fated to become the second highest-selling game of all time. And yet, according to Microsoft, this unassuming survival sandbox turned proto-Metaverse has sold a staggering 238 million units.

In some ways, calling Minecraft one video game is a little unfair. In addition to having nearly two dozen editions across different platforms, it’s also more of a host for games than anything else. The single-player survival mode is still a lot of fun, and creative mode is a good way to bang out some architectural concepts, but multiplayer servers and mods are where the real party is at.

There are so many different things that can be done with the foundations of Minecraft, and that adaptability is the game’s greatest strength.

Nintendo’s financial reports put Mario Kart 8, across its two editions, at about 57 million units sold, making it the sixth highest-selling game of all time. It seems pretty staggering that a Wii U game, of all things, could climb so high in the rankings, but I guess that’s the power of the Nintendo Switch port.

Mario Kart rules. It’s a simple fact of life that everyone on earth likes playing Mario Kart, and Mario Kart 8 Deluxe is probably the best entry in the franchise, period. That’s really all there is to say.

According to Take-Two Interactive’s August 2022 financial report, Red Dead Redemption 2 has sold over 45 million units (not counting individual copies of Red Dead Online). That makes it the 10th highest-selling game of all time, but it’s number two in the quality rankings.

Red Dead Redemption 2 can be slow, monotonous, and long, even by AAA game standards. But that meditative quiet is in service of one of the best narratives in high-budget gaming history. Red Dead Redemption 2 is ponderous and quiet, which has left it saddled with the descriptor of “boring” by folks who prefer their action a little hotter and heavier. Regardless, it’s an uncommonly thoughtful game in a field often dominated by bright lights and flashing colors.

Tetris is one of those concepts that just works. Trying to fit things together in a tight space is satisfying on a primal level, and Tetris is a masterful piece of design work. It’s almost silly to praise Tetris. Because everyone already knows it’s great. Because everyone has already bought it.