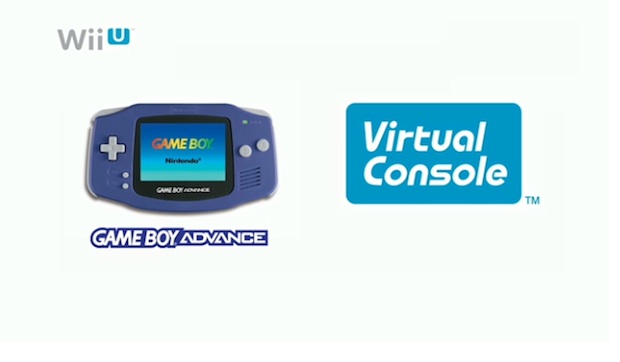 We heard last year that Game Boy Advance titles would be coming to Virtual Console, and now Nintendo is just about ready to kick that program off. In today’s Nintendo Direct, Satoru Iwata said that we would be seeing the first games launch this April on Virtual Console.

Metroid Fusion (NICE!), Mario and Luigi Super Star Saga, and Yoshi’s Island: Super Mario Advance 3 will be among the first titles to hit the service.

What else should they be pulling from the GBA library?