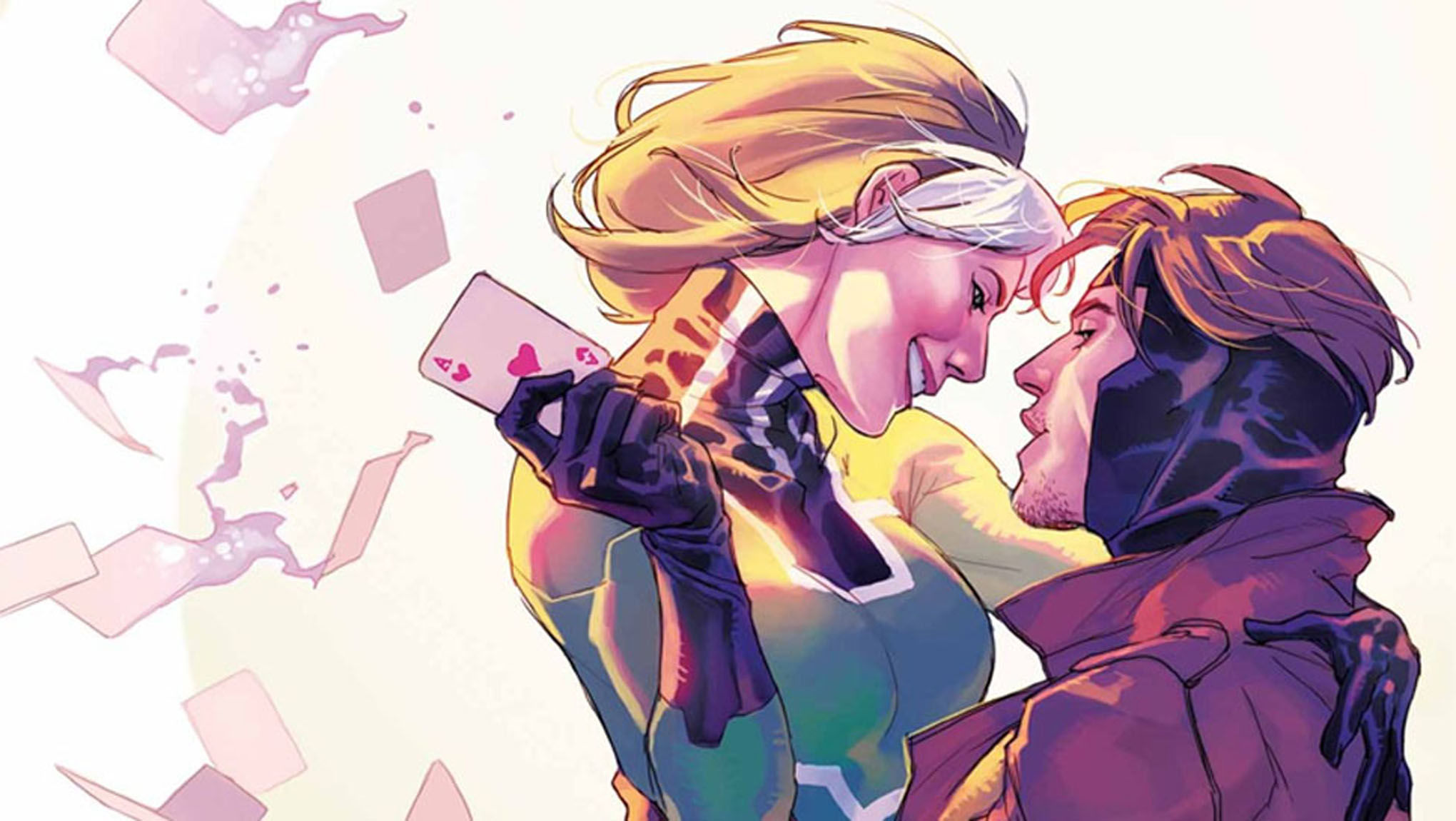 Womanizers are so hot right now

Look, I know that comic book movie news often takes little quotes and blows them out of proportion, and maybe this information from Gambit producer Simon Kinberg is just that, so I’m going to start by letting his quote speak for itself with the full context available to me.

“When you look at Gambit he’s a hustler and a womanizer and we just felt like there was an attitude, a swagger to him, that lent itself to romantic comedy … Deadpool was an R-rated, raunchy comedy, Logan was a western, Gambit’s gonna be a romantic comedy, and New Mutants is very decidedly a horror film … You know, when I say romantic comedy, I use that term loosely, in the same term that I use the term western for Logan loosely. It’s not like they’re gunslingers at high noon in Logan. It’s just a vibe. And I would say the vibe of Gambit has a romantic or sex comedy vibe to it. While it is also still very much a superhero movie with villains and heroes, as all these movies are.”

First off, Logan isn’t loosely a western, it is a western. You don’t need cowboy hats and swinging saloon doors to be a western, Simon.

Second, I’m not a big Gambit fan from the comics, but I’m not sure I ever thought of a romantic comedy with him in it when I did see the character. In fact, his relationship with Rogue is one of the most heartfelt and powerful in all of comics, not something you’d play for laughs with a stupid sex joke about not being able to touch each other (not to say Rogue has even been confirmed for the film). I guess since Channing Tatum will play Gambit there’s some hope that he’ll be able to steer away from cringey into charm, but I had thought with his casting we’d get something more than a Cajun drawl and bad puns about playing cards.

Third, this may or may not happen. Fox is going full steam ahead with Gambit, reshoots on New Mutants to make the film scarier, a screenplay for a Multiple Man movie, and the upcoming Deadpool sequel, X-Force, but Disney has already said that the only films safe when they take over will be the ones already in production so pretty much anything not shooting could be ditched altogether. Rom-com Gambit may never see the light of day.

Overall, Fox and Kinberg are hit and miss with their approach to characters in the X-Men universe. Deadpool and Logan are amazing examples of going outside the box, but this guy also wrote Fantastic Four. I’m not entirely sure they learned the right lessons from those films if this is the direction they’re going with Gambit.

Gambit Movie Will be a Romantic Comedy, Says Producer [IGN]