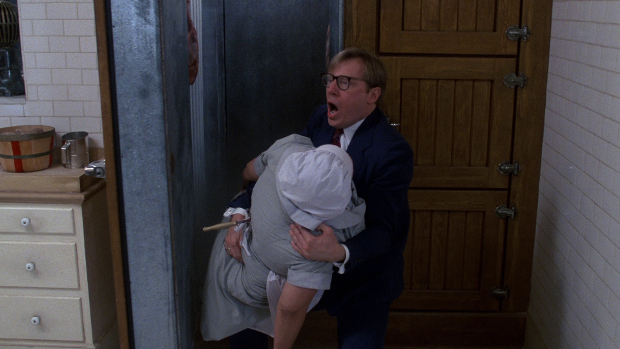 Sit back and wave at the Greenlight

There has been a wealth of news from Steam Developer Days as freewheeling game makers tweet like fiends. There’s the Steam Controller redesign, Valve wanting music and video services for SteamOS, 75 million active users on Steam (a 10M bump in three months), and more.

A tweet by Dave Oshry, recently responsible for reviving Rise of the Triad, also points to Valve’s Gabe Newell being unhappy with Steam Greenlight. “Our goal is to make Greenlight go away. Not because it’s not useful, but because we’re evolving.”

Greenlight has received some criticism since its inception for still acting as a barrier to release. Newell has gone on record against closed systems, where Windows is heading, so working to increasingly open up Steam to smaller developers makes a lot of sense.