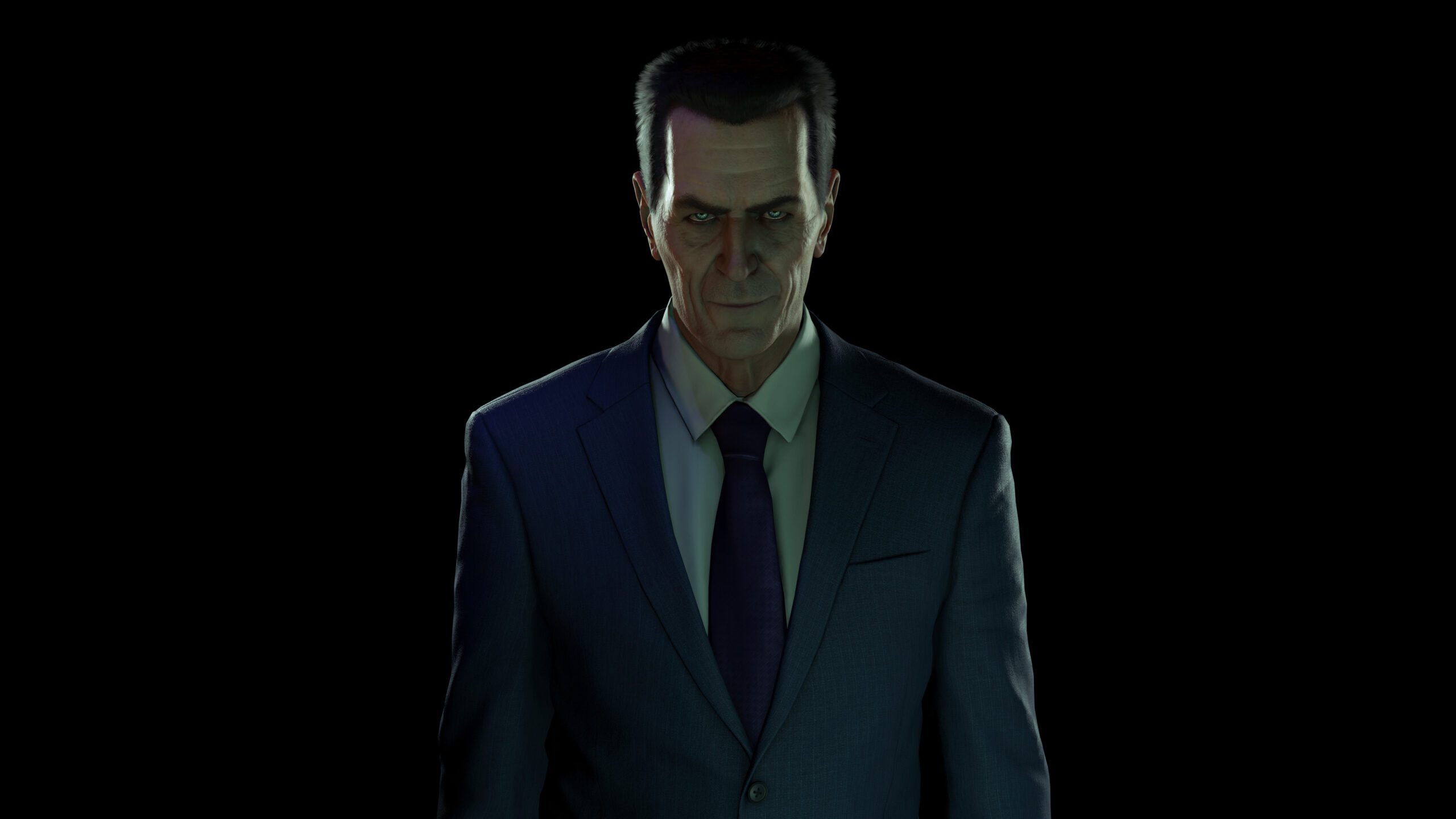 Valve CEO thought it was great ‘to be back doing single-player games’ with Half-Life: Alyx

In a wide-ranging interview with Valve co-founder Gabe Newell, TVNZ’s 1 News asked if there were any new Valve games “coming out soon” – to which he laughed and responded, “I’m sure there are.”

“Yes, we definitely have games in development that we’re going to be announcing,” he elaborated, adding that “it’s fun to ship games.” Newell brought up last year’s Half-Life: Alyx, a game that felt like a collective sigh of relief for anxious fans longing for something, anything. “Alyx was great; to be back doing single-player games, that created a lot of momentum inside of the company to do more of that.”

On the topic of never-ending calls for Half-Life 3, Portal 3, and the number three in general, Newell said “the nice thing is, by not answering those questions, I avoid the community coming up with new, equally difficult-to-answer questions.” (He was also asked about code-name “Citadel,” but was coy as usual.)

I feel like we’ve heard this all before due to the way Valve works on its own time while fans dig for clues before they’re finalized, but maybe – just maybe – things are different in a post-Half-Life: Alyx world.

As for Newell, he’s residing in New Zealand and hopes to stay “for the foreseeable future.” He also spoke about the country, Dota 2, Cyberpunk 2077, Valve Index, and what he’s been playing lately.