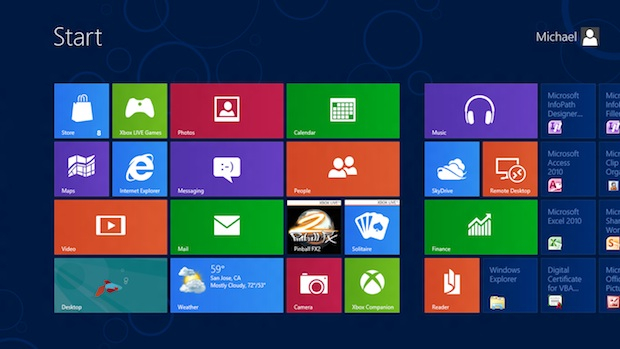 Microsoft heads have already suggested, without confirming, that the Xbox One will run Windows 8 apps. “Xbox One has two engines, it’s got a gaming engine and it essentially has a Windows 8 engine,” Steve Guggenheimer, VP of developer and platform evangelism, said back in July after encouraging developers to get a head start on Xbox One development by building Windows 8 applications.

Now further suggestions have popped up in the commercial space at Dell’s Xbox One listing, found by Neogaf. Under the consoles list of features, the Windows 8 text reads, “Consider the game officially changed. With all your favourite Windows 8 apps able to be run on and synced to your Xbox One, now your phone, desktop, tablet and TV can all give you a unified web and entertainment experience.”

Full functionality with Xbox One and Windows 8 user-developed apps could be neat, especially as that app store gets more and more fleshed out. We’ll see if it works out that way. Any interest in having those apps on your Xbox?

Filed under... #next gen